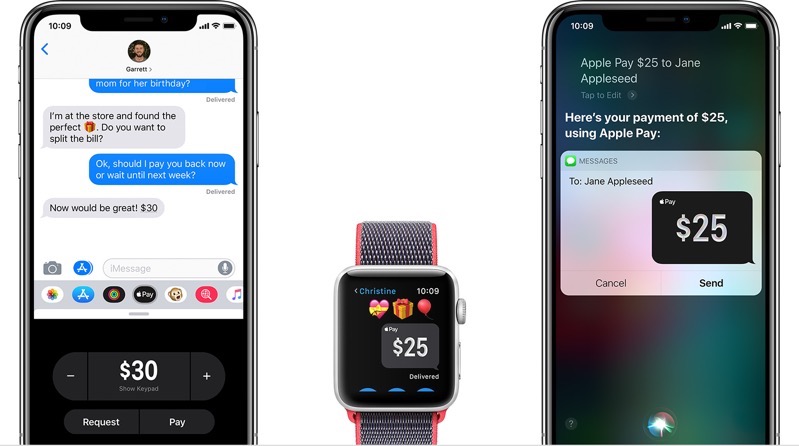 Apple Pay Cash has been available for those in the United States since 2017, but now Canadians are again seeing the feature appear within the Wallet app on iPhone.

For users running iOS 12.2 beta 5, the Apple Pay Cash card is showing up as the first card within the Wallet app. Once you tap the card, the screen reads “Set Up Apple Pay Cash” and “Use Apple Pay to send and receive money in Messages.” 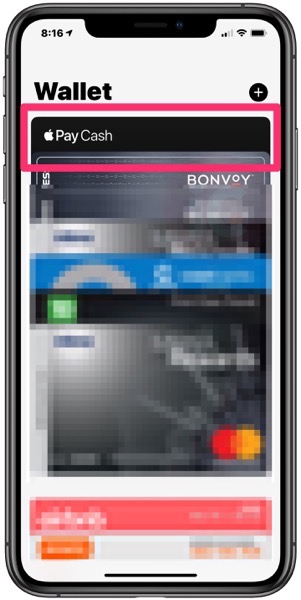 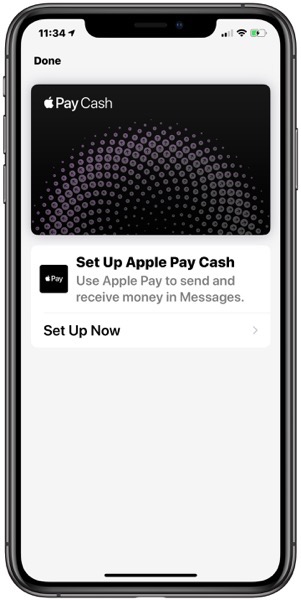 Back in January, some Canadians started seeing an “Apple Pay Cash Balance” section within their Apple ID preferences.

In October 2018, Apple debuted localized support pages for Apple Pay Cash, including one for Canada. Others have long seen the Apple Pay Cash within iMessage and Apple Watch as well.

What do you think? Is Apple planning to launch Apple Pay Cash in Canada? Thinking back at how long we had to wait for Apple News in Canada (it’s finally coming in iOS 12.2), don’t get your hopes up for an imminent launch…