Speculation from earlier this week that Apple Pay was set to launch in China has materialized. An event was held at an Apple Store in Beijing (Thursday morning local time) for reporters to officially launch Apple Pay.

Jennifer Bailey, vice president of Apple Pay, was on hand to speak to the press (with a separate announcement made on Apple’s Developer News page). 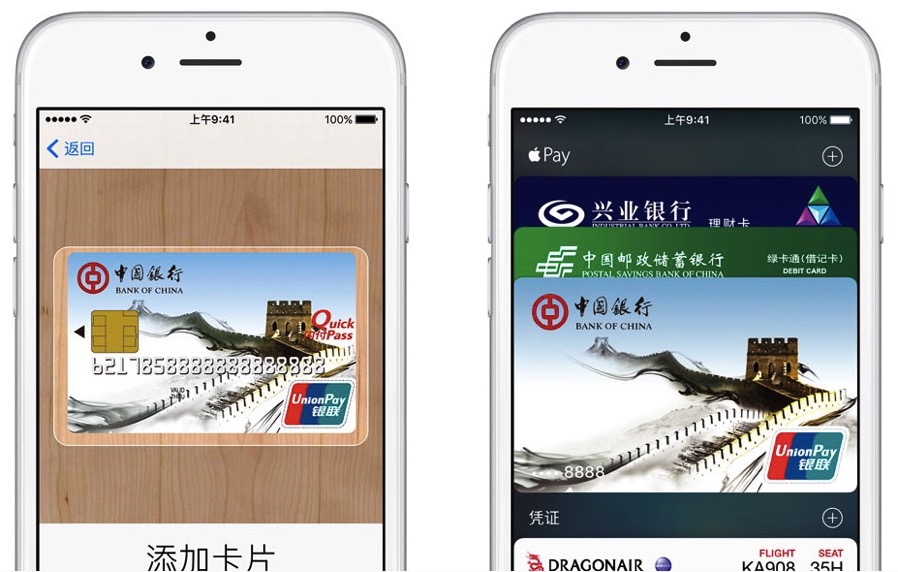 Bailey told Reuters in an interview “We think China could be our largest Apple Pay market.” She went on to explain Apple Pay’s goal is not to compete with banks and UnionPay.

“China UnionPay and our Apple Pay solution has a huge advantage, given the footprint of China UnionPay,” she said. “Its merchant acceptance network far exceeds what any of the other mobile platforms have today.”

As for other banks coming soon:

Launching Apple Pay in China is huge. The ability for Apple to get these banks on board, with more to follow, is just one more step is getting Apple Pay mainstream.

Publisher 2K is holding its annual Black Friday event. Across all major platforms, players can grab some of this year's hottest games from the publisher at a steep discount. This year's offering from the 2K catalogue includes NBA 2K23, PGA Tour 2K23, The Quarry, and more. The Black Friday deals are active now and will...
Steve Vegvari
20 mins ago

New Twitter owner Elon Musk confirms that the revamped Twitter Blue verification system is to launch a week from today. On December 2nd, Twitter will begin manually verifying paid Twitter Blue subscribers. As part of this new system, two new verification checkmark colours will be introduced alongside the standard Blue. In a tweet, Musk revealed...
Steve Vegvari
1 hour ago