Developer Hamza Sood again has uncovered hidden screenshots of Apple Pay within iOS 8.1 beta 2, released yesterday to developers. The following images reveal steps users take to add new credit or debit cards to the service, plus a modified Passbook screen detailing Apple Pay’s features, which will debut this monthly first for the U.S. market (via MacRumors). 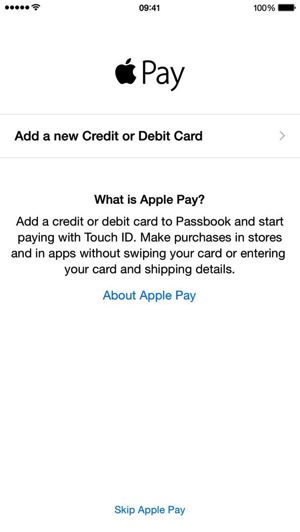 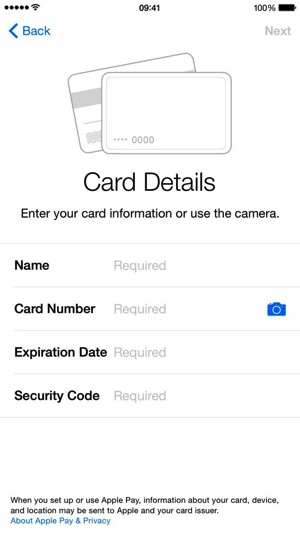 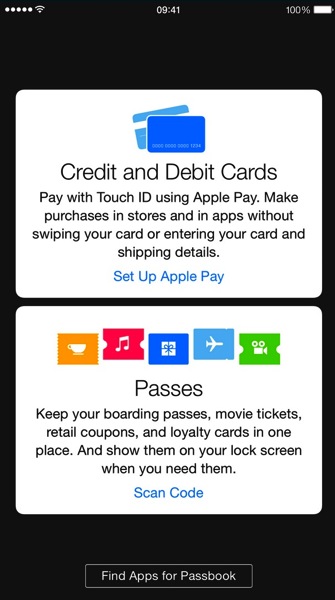 Touch ID enabled iPads get the same setup screen but without the part mentioning paying in store (obviously) pic.twitter.com/9rHeRPCPPh

The developer also found evidence of Apple Pay setup screens on the iPad, hinting Touch ID will be announced soon at Apple’s upcoming event on October 16, made official this morning. The question remains whether new iPads will also include NFC for Apple Pay, or if the setup screens are for using the payment service within apps such as the Apple Store iOS app.

There’s no word on when Apple Pay will debut outside the U.S.; Canadian users are eagerly awaiting the service to arrive here given the vast number of retailers using existing NFC payment terminals. TD bank recently noted Apple Pay most likely will face numerous regulatory issues before arriving in Canada.