Previous rumours concerning the next generation iPad Air have suggested that Apple may incorporate a fingerprint sensor: new set of images showing the alleged iPad Air 2 apparently confirm this and reveal yet more information about the forthcoming device.

The new set of images have been published by the Vietnamese Tinhte and spotted by 9to5Mac. It shows the alleged white iPad Air 2 as, reportedly, being 7 mm thin, slightly thicker than the iPhone 6, but thinner than the iPhone 6 Plus. 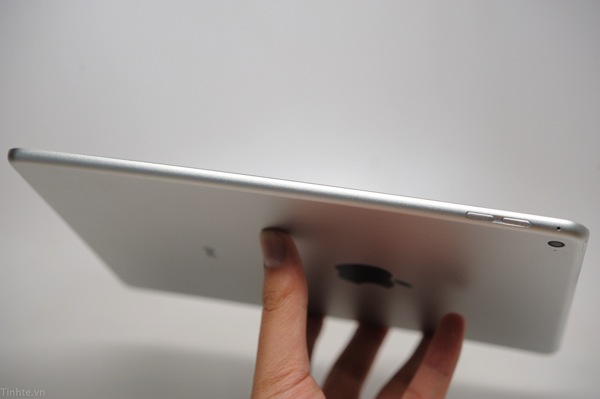 You may recall that an earlier rumour claimed that the next generation iPad Air would lack the mute/vibration switch: well, the images posted by the Vietnamese source seem to confirm this, and, moreover, corroborate earlier reports of relocated microphones.

The blog says that despite Apple using the same design as the previous generation; it has purportedly sacrificed the mute switch in order to retain the desired thinness, although given the iPhone 6’s 6.9 thickness, this wouldn’t really make any sense.

As with every rumour, this has to be taken with a pinch of salt, as we don’t know from which production stage the device comes from.

Apple is expected to hold a media event on October 16, where it shall present the new iPads, and is widely expected to add the gold colour option this year. 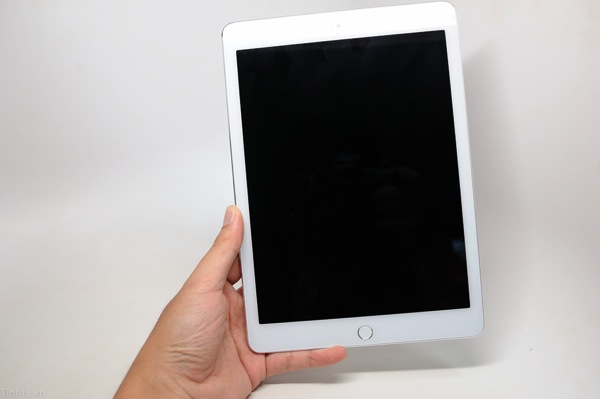 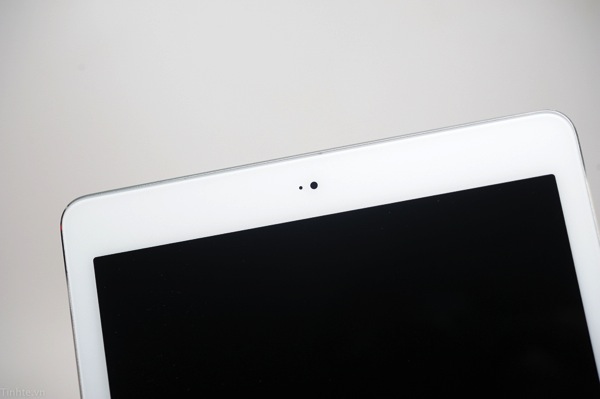 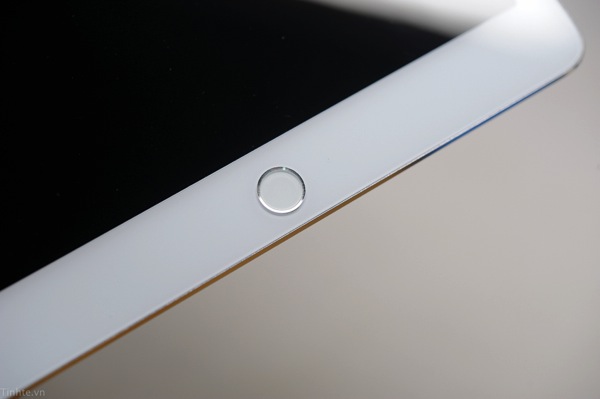