Apple has today announced the release of a physical, hardbound book that can be considered a chronicle of Apple’s 20 years of design work and also serves as an educational resource, Apple design chief Jony Ive tells Wallpaper. 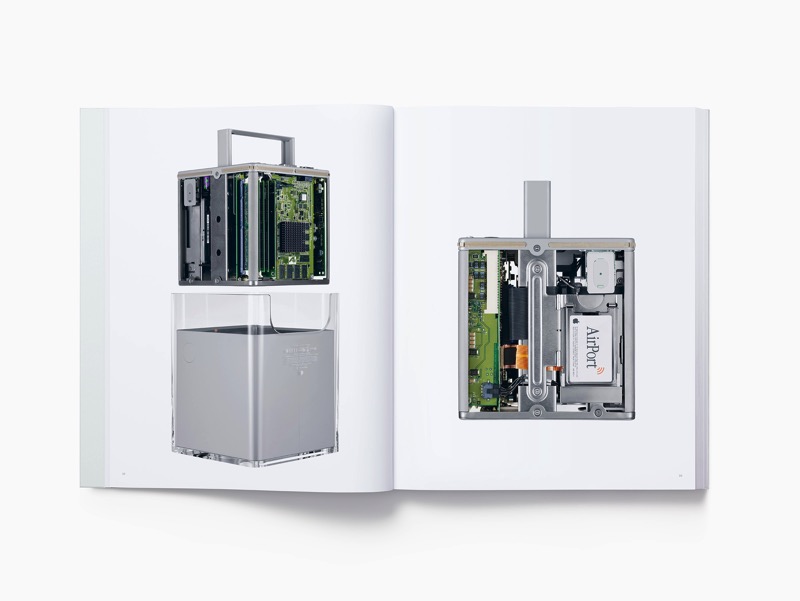 The book contains 450 pictures of past and current Apple products and covers the period between 1998 and 2015. Launching a book is quite unusual for Apple, and, as Ive explains, it all started eight years ago when the company realized that they didn’t have a catalogue of their physical products.

So about eight years ago we felt an obligation to address this and build an objective archive. Many of the products that you see, we actually had to go out and purchase [laughs]. It’s a rather shameful admission, but it’s just not an area that we really invested much time or energy in, so we started to build an archive of the physical products.

When asked whether the make of the book triggered memories, Ive described the experience as “curious and interesting”, as every product has multiple stories associated with it.

Speaking with Wallpaper, Ive once again reiterates the inseparability of designing and manufacturing. The books will be sent to all the major design colleges in the world, he said:

We feel that more than ever there has been a disconnect between designing and making and really, you can’t disconnect them. In the 90s, as manufacturing was outsourced, this chasm developed between where something was made and where it was designed. But designing and making are inseparable if you want the ultimate product to have integrity. Another key point is that the book is being sent to all the major design colleges in the world. We are keen to get it into the hands of young people who are studying design disciplines. It’s very important that it’s an educational resource as well.

You can read the full interview on Wallpaper.