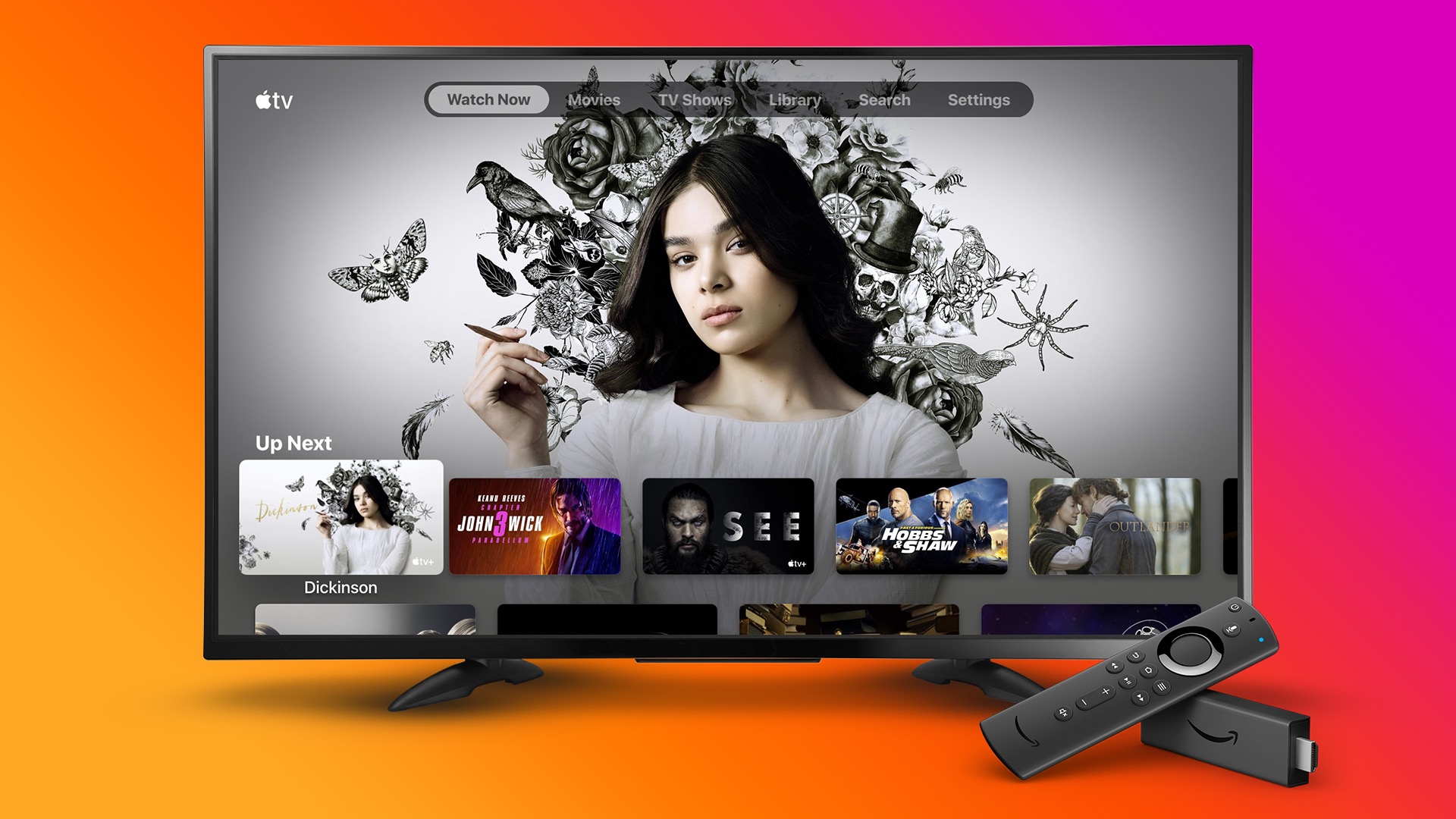 Amazon told iPhone in Canada its customers can now link their account in the Alexa app with their Apple ID and start listening to podcasts right away.

Here’s how to set up Apple Podcasts with the Alexa iOS app. Just tap on the ‘More’ tab > Settings > Music > Link New Service > Podcasts > Enable Skill. Check out our screenshot below: 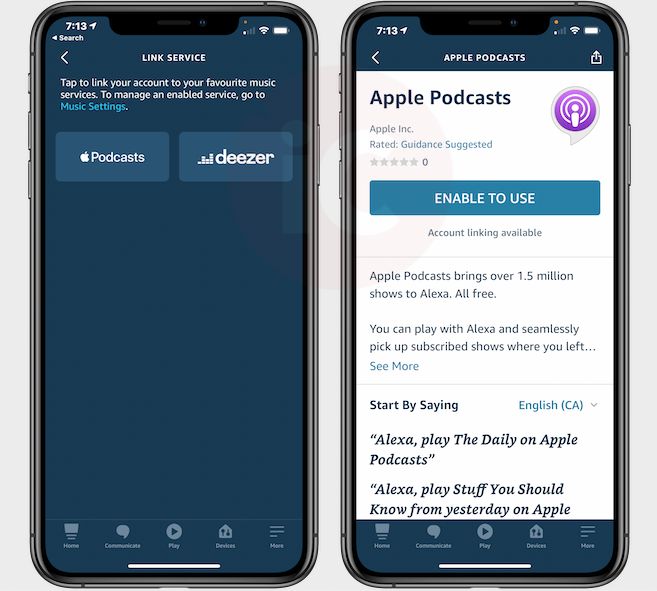 “It’s easy to find and play your favourite podcasts with Alexa—all you have to do is ask for the podcast you want to hear,” said Amazon in a statement.

Here are some phrases you can ask Alexa to get started:

Apple Podcasts landed on Alexa devices in the United States last December, but the feature is now available in Canada.

Apple and Amazon continue to work together when it comes to services on the latter’s devices. Last September, Apple Music launched on Alexa devices, while one month later the Apple TV app made its way to Fire TV devices.