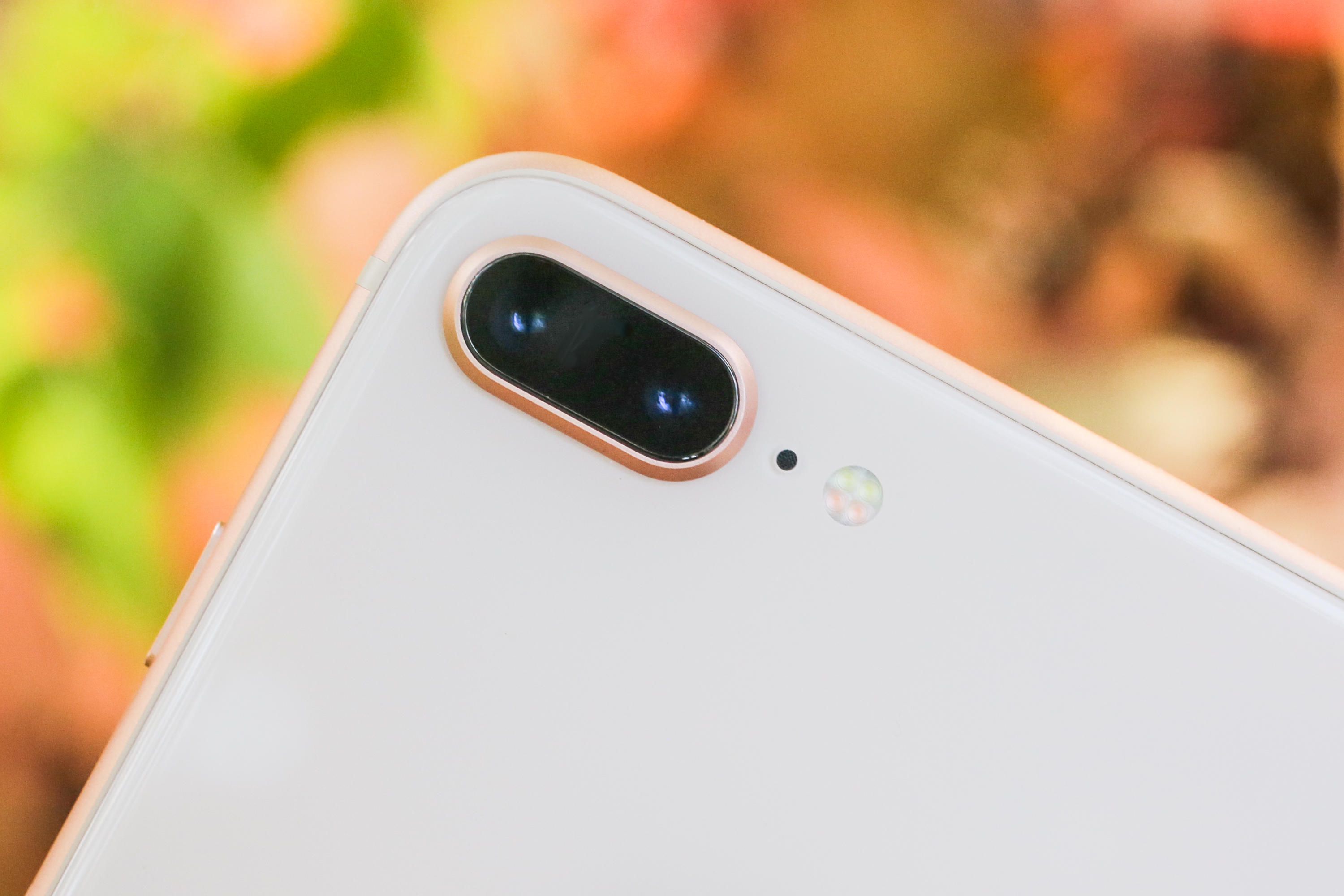 Earlier this morning, Apple released a new ad showcasing the new Portrait Lighting mode on the iPhone 8 Plus.

The video ad is titled “Portraits of Her” features Shannon Wise of music group The Shacks walking along a sidewalk and singing the band’s 206 hit single. As she is singing, the camera transitions through various effects such as Natural Light, Studio Light, Contour Light, and Stage Light.

Take a look at the full ad below:

The Portrait Lighting feature on the iPhone 8 Plus and iPhone X uses algorithms to calculate how facial features interact with ambient light.