Patents Reveal Apple Continues to Explore Potential Use of Liquidmetal

Ever since Apple signed an exclusive deal with Liquidmetal Technologies to utilize amorphous metallic alloys with unique atomic structures, paving the way for stronger, lighter, and more resistant products, rumours have suggested the launch of different products made from Liquidmetal. While none of them has materialized, Apple has been busy researching methods of manufacturing large-format alloy components, as the latest patents spotted by AppleInsider reveal. 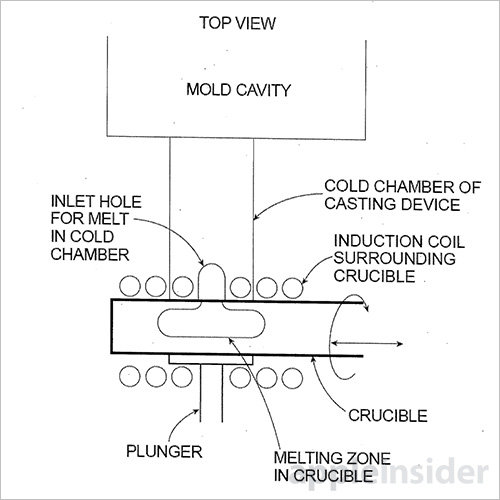 Apple was granted multiple patents by the US Patent and Trademark Office, but AppleInsider highlights one in particular: US Patent No. 9,103,009, for a “method of using core shell pre-alloy structure to make alloys in a controlled manner.”

In this patent, Apple notes that nowadays most metallic alloys are cast into a metal or ceramic mould, where the material cools down and solidifies. Since the cooling process commonly used could be devastating when bulk-solidifying amorphous alloys, Apple proposes a new way of creating composite articles from BMG (bulk metallic glasses) and another metal or metallic alloy that matches the best.

What the above patents corroborate once again is that Apple is actively investigating the potential of this alloy. This could mean we will see a Liquidmetal device sometime in the future, but until then, Apple will use the good ol’ aluminum — now the strengthened 7000 Series aluminum — with its best selling device, the iPhone. Maybe we’ll see a Liquidmetal Apple Watch?