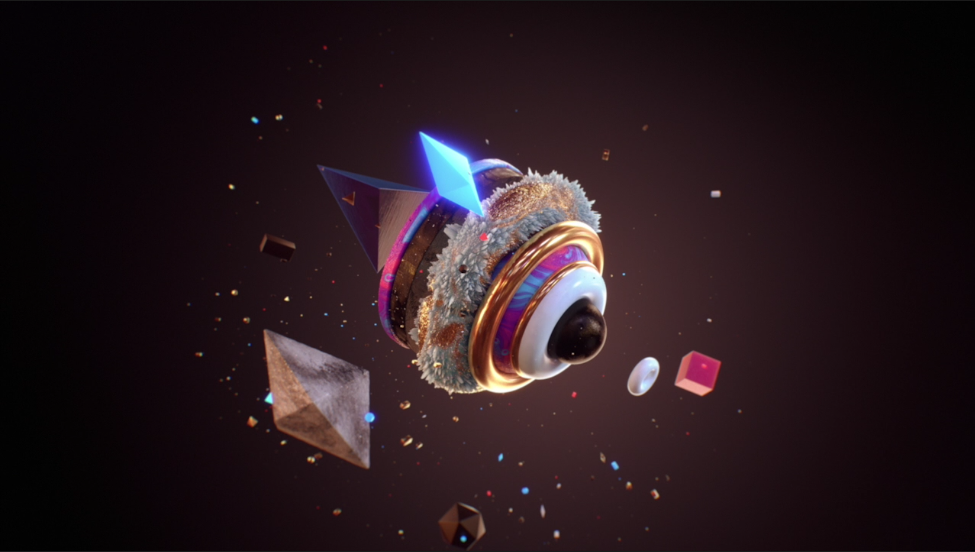 Apple’s iMac Pro has been marketed as the “most powerful Mac ever.” Today, the company has published six new short videos illustrating the device’s capabilities.

The filmmakers that were apart of these short videos include Erin Sarofsky and Michelle Dougherty. On top of that, the company also included behind-the-scenes footage to show the professional appeal of the iMac Pro.

Apple acknowledged that they used extra hardware to render the 3D content, citing that it would take a long time to output this high-quality content on any desktop system. 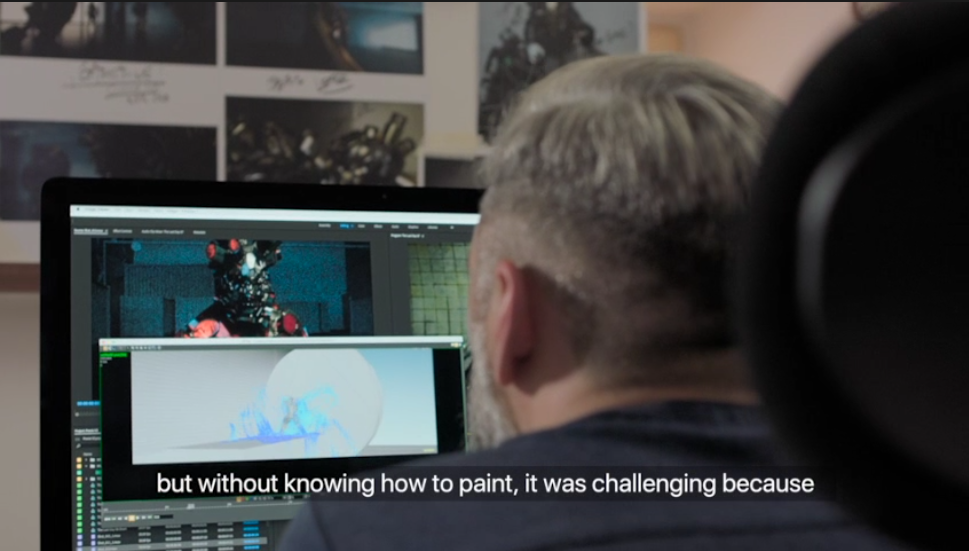 The iMac Pro is Apple’s response to critics saying that the company is no longer focusing on professionals, despite a lot of them preferring Macs. Prior to the iMac Pro, the last time Apple released hardware for professionals was with the Mac Pro in 2013.

Apple is reportedly working on a new modular Mac Pro, which may make an appearance sometime this year.

Update March 14, 5:30PM PDT: Apple has now uploaded five of these videos to its YouTube channel. Check them out below: