Apple Pulls 46,000 Apps From the App Store in China 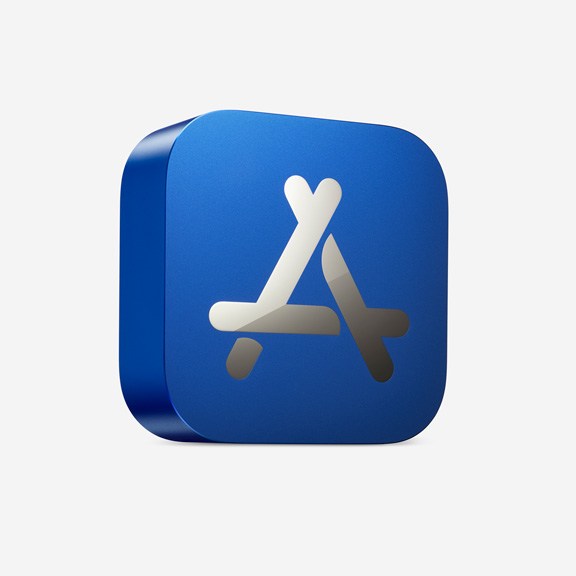 The crackdown targets paid apps (or apps that offer in-app purchases) from developers who have not obtained the required licences from Chinese authorities.

With the Chinese government mandating that app developers seeking monetary transactions through app stores must seek permission from regulatory authorities, Apple gave publishers until June 30 to acquire and furnish government-issued licences. The deadline was later extended to December 31.

Due to Chinese authorities not approving many licences for publishers located abroad, Apple had to start pulling apps from the Chinese App Store as early as August.

With Apple’s ultimatum now at its end, the Cupertino, California, based tech giant had to make good on its warning and start removing over 100,000 apps from its Chinese App Store, complying with the content regulations of Greater China — a region that brought in $7.9 billion USD in revenue at the end of the most recent quarter alone.

“However, this major pivot to only accepting paid games that have a game licence, coupled with China’s extremely low number of foreign game licences approved this year, will probably lead more game developers to switch to an ad-supported model for their Chinese versions,” said Todd Kuhns, marketing manager at AppInChina — a company that helps foreign developers publish their apps in China.

The latest removal marks the largest number of apps ever removed from the App Store in a single day, beating the culling of 26,000 apps from the Chinese App Store back in August.