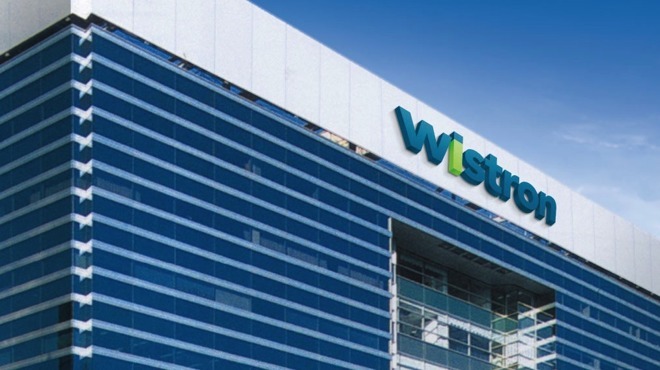 The terms of the probation decree that Taiwan-based Wistron will receive no new business from Apple until the situation at its Narasapura, Karanataka, plant is rectified and “complete corrective actions” are taken.

Wistron is the first original equipment manufacturer (OEM) for iPhones in India. The facility in question manufactures older iPhone models like the iPhone 11 lineup in India.

After being contracted to also manufacture the second generation iPhone SE earlier this year, Wistron announced that it would hire 10,000 additional personnel for its factory to keep up with production demands.

However, Wistron’s payroll teams could not keep up with payments to the added workforce, culminating in thousands of the Taiwanese company’s employees rioting at its Narasapura facility on December 12 over unpaid salaries of about $200 USD a month, irregular working hours, and miserable working conditions.

The riot resulted in over $7 million USD in damages to the building, Apple merchandise, manufacturing equipment, and other assets.

Apple tasked employees and third-party auditors with investigating the incident, and quickly found evidence of “payment delays for some workers in October and November,” putting Wistron in violation of Apple’s ‘Supplier Code of Conduct’.

Wistron has already admitted to poor handling of the situation and its payment obligations, stating that it has started taking corrective action and also established a “24-hour grievance hotline […] to ensure all workers can voice any concerns they may have anonymously.”