German site iFun.de is suggesting that Apple will keep to its usual product release pattern this year: according to their sources, the company is allegedly restricting Apple Store employee time off for September, despite thee being four months before then.

Although this information comes from Germany, the restrictions will likely be implemented at Apple retail stores worldwide. You may recall that Apple restricted vacation for retail store employees between September 15 and 28 last year due to the launch of the iPhone 5s and 5c alongside iOS 7.

The information apparently corroborates rumours that surfaced earlier this year suggesting a September launch of the bigger iPhone 6. On the other hand, the report contradicts a rumour from earlier this month that put the 4.7-inch iPhone 6 in August, followed by the 5.5-inch version in September. This, however, would mean a new strategy for Apple and doesn’t make too much sense – launching two iPhones one after the other.

Also, the rumour mill has been busy spilling information about the iPhone 6: we have seen mockups compared with the iPhone 5s and other smartphones. The next-generation handset is also rumoured to feature an enhanced 8 MP rear camera, and a faster, A8 processor. 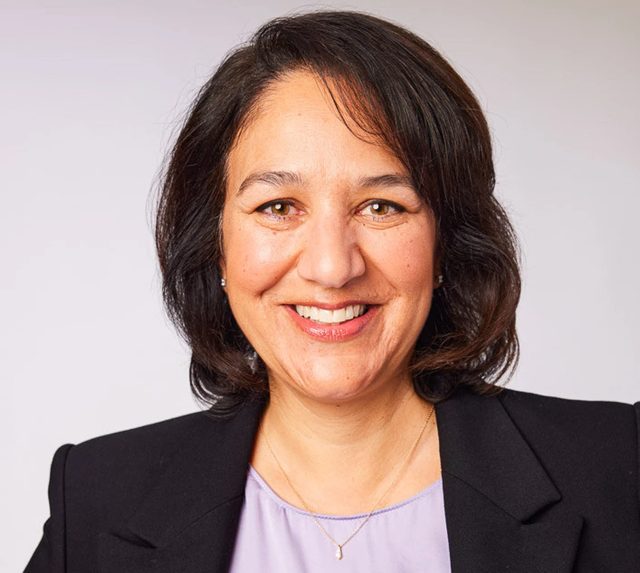 Nintendo of Canada's GM Susan Pennefather shared her company’s successes in 2022 and what's in store for the next year, in an interview with the Financial Post. "We’re so proud that the Nintendo Switch and our IP (intellectual property) resonate really strongly with Canadians,” Susan said when asked how she felt bout the last 12...
Usman Qureshi
5 mins ago