By now you should have seen those alleged iPhone 6 dummy units making their away across the web. We’ve seen these alleged physical mockups surface in gold, silver and space grey but now we have some new images comparing them to the iPhone 5s, as posted by French site NoWhereElse.fr, who was able to obtain these images through their ‘loyal’ Chinese sources.

The pictures below will give you a better sense of how this iPhone 6 physical mockup, dubbed an ‘industrial model’ compares to the existing iPhone 5s. The design resembles the current iPod touch in a slimmer design, with a new placement for the sleep/wake button on the right side: 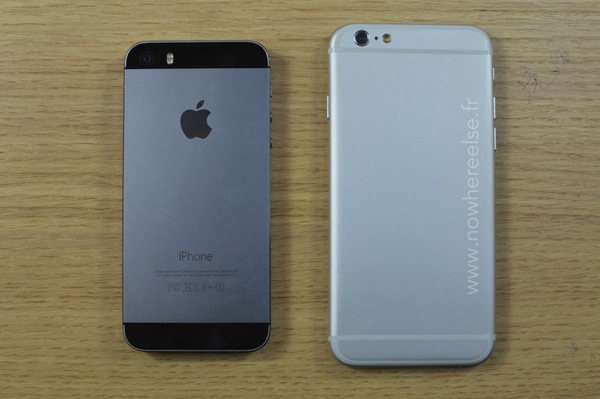 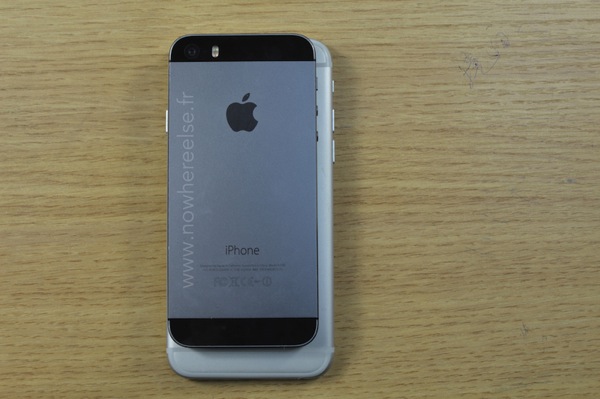 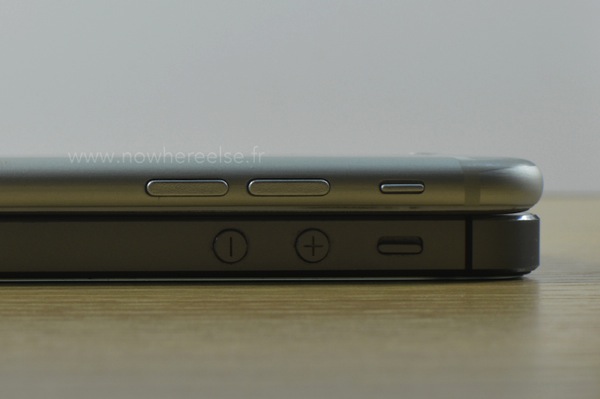 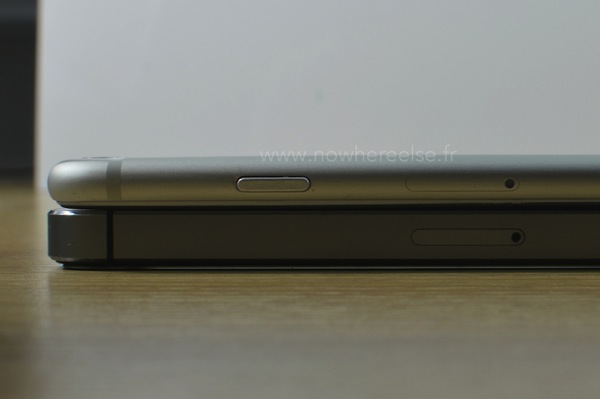 According to a recent set of alleged leaked 3D iPhone 6 schematics, this physical model also is showing measurements of 138mm x 67mm x 7mm, similar to dimensions leaked by MacFan back in March. Is this the new 4.7-inch iPhone 6 supposedly heading our way in August instead of September?

If these pictures aren’t enough, Italian site macitynet.it has posted a 4 minute hands-on video also comparing the iPhone 5s to one of these iPhone 6 physical mockups floating around the net. Check it out below:

If this is indeed the newest iPhone 6 design—what do you think of it?