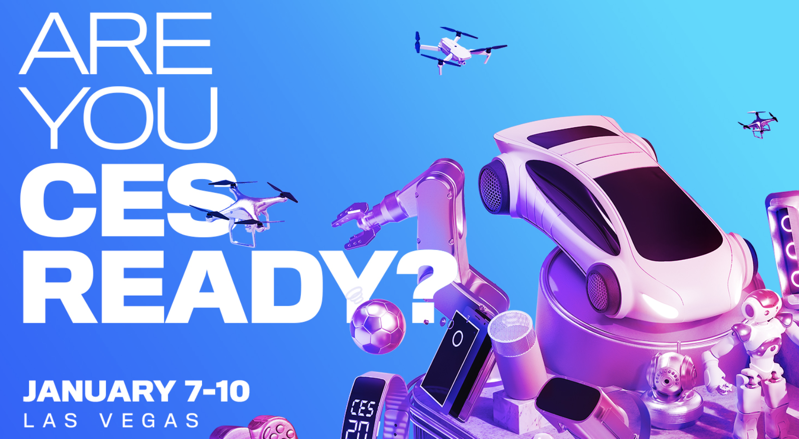 Apple hasn’t attended the Consumer Electronics Show (CES) in Las Vegas, Nevada, in decades, but the company plans to officially attend in 2020.

According to Bloomberg, the CES schedule outlines Apple will be at CES—not to announce a new product—but to speak about privacy.

Apple senior director of privacy, Jane Horvath, will be participating at the “Chief Privacy Officer Roundtable”, set for the opening day on Tuesday, January 7, 2020.

Rajeev Chand, Partner and Head of Research, from Wing Venture Capital, will be the rountable moderator. Apple’s Horvath will be speaking with privacy officers from Facebook and Proctor & Gamble, and the commissioner of the U.S. Federal Trade Commission.

The last time Apple was at CES? That was back in 1992, reports Bloomberg, “when then Chief Executive Officer John Sculley gave a presentation at a Chicago version of the summit to introduce the failed Newton device.”

Last year, Apple wasn’t at CES but did have advertising throughout Las Vegas touting the privacy advantages of the iPhone. Remember, “what happens on your iPhone, stays on your iPhone,” according to Apple.

CES is usually where companies will announce new products for the year, and usually where customers get to hear about ‘vaporware’—outlandish products that may or may not ever come to fruition.