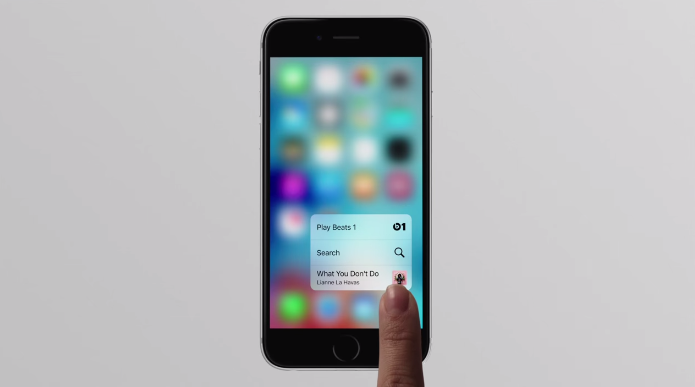 Below are the videos Apple showed on-stage today at their special event. The first video is a new Apple Watch Guided Tour for Notifications, which showcases the new Rose Gold Apple Watch Sport:

Here are the rest of the video’s from today’s keynote, which you can watch here if you missed it:

Introducing iPhone 6s and iPhone 6s Plus with 3D Touch

iPhone 6s – The Only Thing That’s Changed Is

[caption id="attachment_389490" align="aligncenter" width="1400"] Image: Marcus Kane[/caption] As we count down the months to the launch of Apple's long-rumoured mixed-reality headset and, with it, an entirely new product category for the tech giant, we're starting to see more leaks and concept designs pop up. The latest concept renders of Apple's "Reality Pro" AR/VR headset imagine...
Nehal Malik
16 mins ago