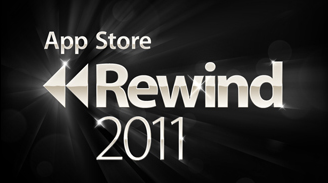 Apple has just listed its top apps and games of the year, as part of its annual App Store Rewind for 2011, as noted in a tweet sent out by the @AppStore account. The list for 2010 was posted almost exactly a year ago.

The iPhone app of the year: Instagram
Runners-Up: VidRhythm, Band of the Day

There are also top picks for every category in the App Store. Here are some notable Canadian apps that made the pick:

Canadian picks were also made under the Music category. The best Canadian overall album was Metals by Feist. The best song was The Grand Optimist by City and Colour, and breakthrough artist was deadmau5.

You can check out the full list here. What are some of your favourite apps that made Apple’s top picks for 2011?