A new report by Korean based ETNews has claimed that due to the fact that Apple has ordered fewer OLED displays from Samsung than initially expected amid weaker iPhone sales, the Cupertino company owes the South Korean tech giant a penalty in the amount of hundreds of millions of dollars (via MacRumors). 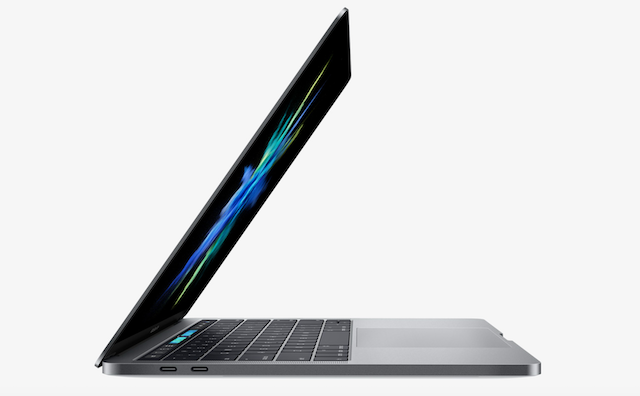 According to the publication, Apple wanted Samsung Display to build a factory that can produce about 100 million OLED panels a year or so. However, since the actual market demand for OLED displays was not big enough, things didn’t go as planned for the two companies.

Now, instead of paying cash to Samsung, Apple has reportedly decided to commit to ordering OLED displays for future iPads and MacBooks:

[Google Translation]: Another industry official said, “We know that Apple has offered multiple options to Samsung Display, including conditions for adopting OLEDs for other products such as tablets and notebooks.” Samsung Display also experienced some performance bottlenecks in the parts delivered to Apple We have been charged with a small penalty, and we are considering various solutions as there is a cost to them to ask each other. “

Previously, while analyst Ming-Chi Kuo has claimed that a potential 16-inch to 16.5-inch MacBook Pro will be releasing sometime in 2019 featuring a completely new design, he didn’t mention whether it will sport an OLED display or not.