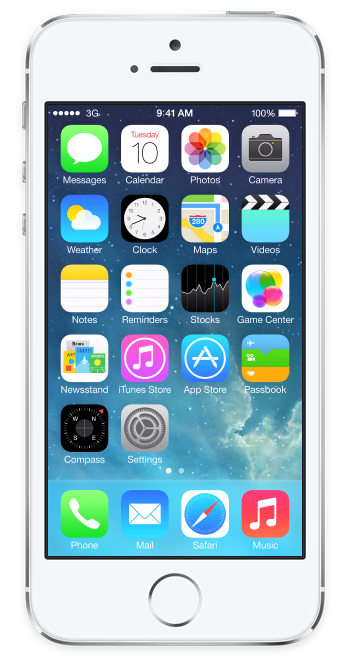 BRG reports, trusted sources have told them Apple has begun seeding iOS 7.1 beta 3 to select testing partners. The update is said to bring several bug fixes and some new features, which have not been revealed by BRG’s source.

The new beta has not yet been released to developers. Apple seeded iOS 7.1 beta 2 to developers on December 13.

Additionally, BRG has been told the public version of iOS 7.1 will probably not be released until March. Apple’s typical iOS x.1 updates come in the January time frame. Many factors could influence a later than normal launch, for example, delays with Apple’s upcoming iOS in the Car feature.