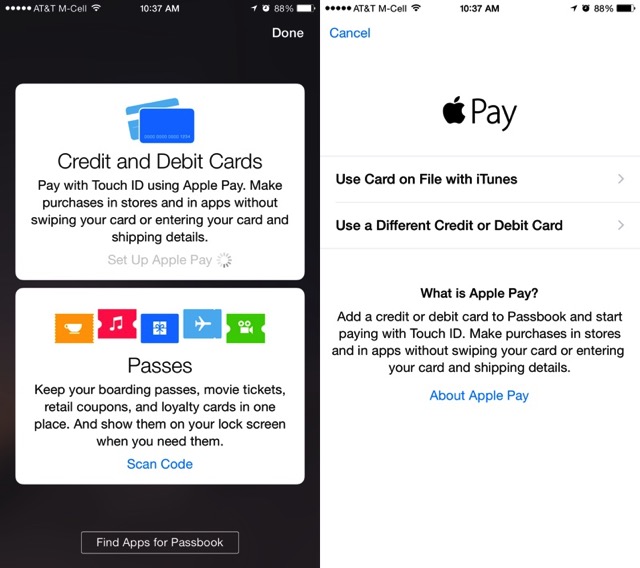 As pointed out by AppleInsider, Apple has started advertising a new position in Shanghai this week for an “Apple Pay Site Reliability Engineer”, hinting at a possible Apple Pay launch in China. The job listing says that the 40-hour-per-week role will require collaboration with peers in both the U.S. and Europe, in what Apple has identified as a “follow-the-sun team”.

“As a member of the Apple Pay SRE team, you’re expected to not just find the issues, but to write code and fix them,” the position description reads. “You’ll be in all phases and layers of the application, and you’ll have a direct impact on the experience of millions of customers.”

The job requires candidates with a minimum of five years hands-on engineering in Java or another object oriented language, as well as five years with relational databases and no-SQL. Candidates must have a Bachelor of Science degree in computer science or equivalent industry experience.

It seems that the job will focus not only on the “front line customer experience,” as Apple calls it, but also back-end integration of systems with network and banking partners.

Meanwhile, the source also reports that another Apple Pay job listing has been spotted this week for a London-based intern. Interestingly, that advertisement also discloses company’s plans to launch Apple Pay across Europe, the Middle East, India, and Africa.

Apple debuted its Apple Pay mobile payments solution in the U.S. in October and so far, the NFC-based contactless payment service remains exclusive to America. However, as long as you have a US bank-issued credit card that has been approved for Apple Pay, you can set it up to use in Canada as well.

Twitter owner and CEO Elon Musk could potentially sell up to $3 billion USD in new Twitter shares to help repay part of the $13 billion debt the social media company took on as a result of his buyout — reports The Wall Street Journal. According to the publication's sources, Musk's team discussed selling new...
Nehal Malik
47 mins ago