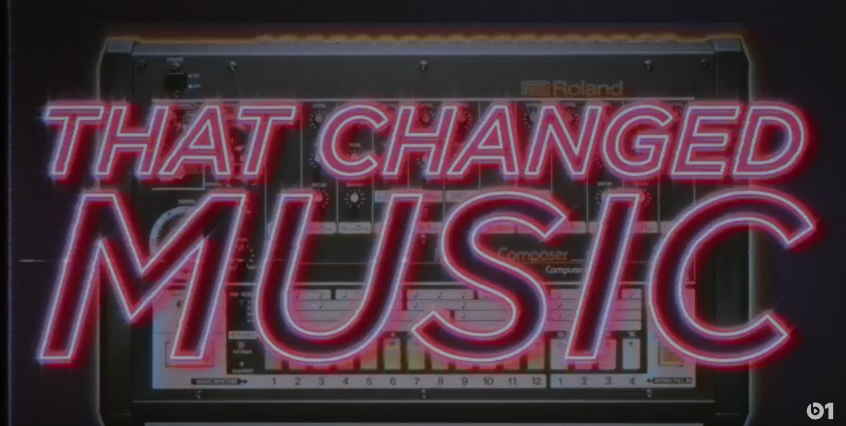 Earlier today, Apple announced that ‘808,’ a new documentary about the legacy of the Roland TR-808 drum machine, will launch exclusively on Apple Music.

The choice by Apple to exclusively stream this documentary is in line with the company’s DNA, which Jobs always said was to blend liberal arts and technology. The company has now released a trailer on YouTube teasing the new documentary. Watch the full trailer below:

The video is dedicated to those famous drum beats, which were made possible with the Roland TR-808. As we previously covered, the documentary will be available to stream on Apple Music starting next Friday and will be available to buy or rent from iTunes on December 19.