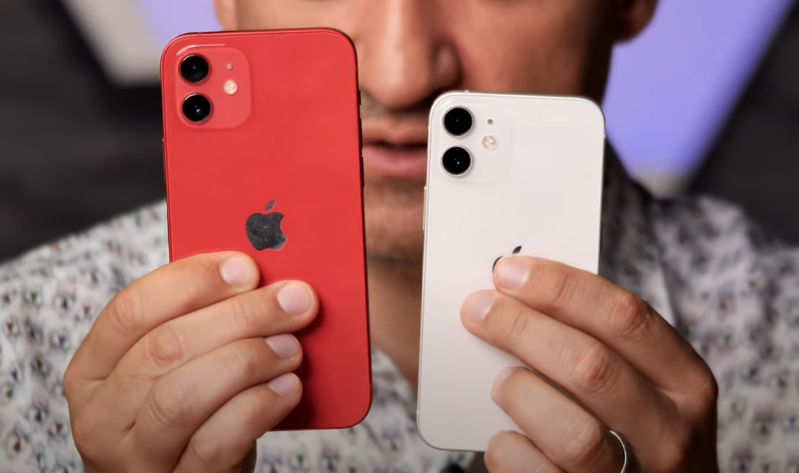 The iPhone 12 mini only accounted for 6% of all iPhone 12 sales during the launch period. Sales have continued to drop off ever since, despite the device’s positive reception and affordable price point.

Back in January, Apple redirected some of its iPhone 12 mini production capacity to the iPhone 12 Pro, a much more popular device, in light of tame sales numbers.

Following the switch, rumours of Apple killing off iPhone 12 mini production entirely sometime in the second quarter started making the rounds, with the iPhone 12 mini now reaching the end of its production cycle.

Apple will not be producing any more units of the smallest member of its iPhone 12 family, but existing inventory is still available for sale on Apple.com (at least for the time being).

Regardless of the iPhone 12 mini’s disappointing run in the market, Apple is still expected to launch a ‘mini’ variant of the upcoming iPhone 13. However, veteran Apple analyst Ming-Chi Kuo believes that the iPhone 13 will be the last to have a little sibling, as the iPhone maker plans on discontinuing the ‘mini’ line with 2022’s lineup of iPhones.