According to comScore’s latest survey of U.S. smartphone market covering the three months period ending in May 2014, Apple has continued to rank as the top OEM in the region while growing its smartphone market share to 41.9% in May from 41.3% in February.  Samsung ranked second with 27.8% market share, followed by LG with 6.5%, Motorola with 6.3% and HTC with 5.1%. 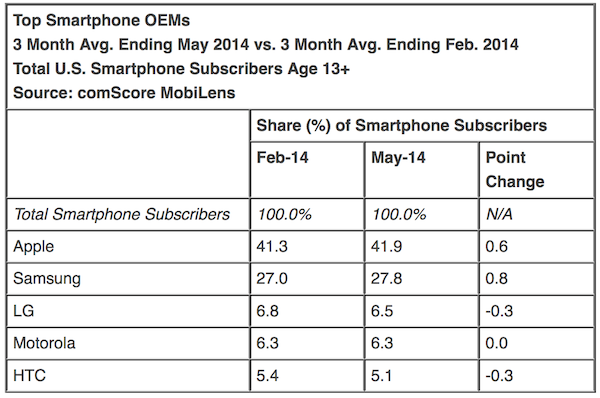 The survey shows that 169 million people in the U.S. owned smartphones, reflecting 70% mobile market penetration, during the three months period, which is up 4% since February. While Apple ranked as the top smartphone manufacturer, Google’s Android led as the leading smartphone platform with 52.1% market share, followed by Apple with 41.9% share, Microsoft with 3.4%, BlackBerry with 2.3% and Symbian with 0.1%. 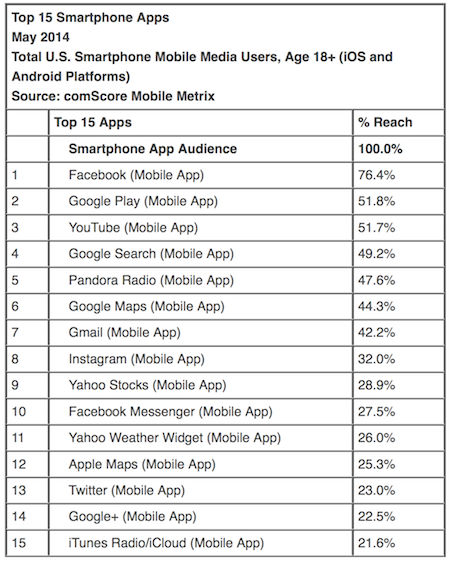 Image: The Verge; Sonos Era speaker concept If you’re waiting for new Sonos speakers to launch in 2023, they are said to be coming soon, according to The Verge. The site says 2023 Sonos speakers will be called the Era 100 and Era 300, expected to launch in the coming months. These speakers were previously […]
Gary Ng
5 mins ago