Citing sources familiar with the matter, Buzzfeed’s John Paczkowski reports that Apple’s annual iPhone event will probably be held on Wednesday, September 9. Paczkowski’s sources have provided reliable information about possible launch dates in the past. 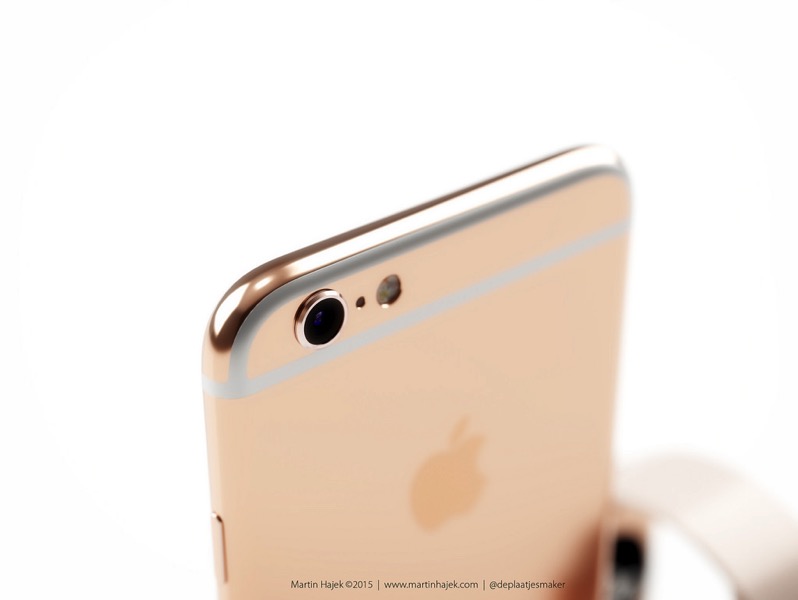 More precisely, Apple’s special event will be scheduled for the week of September 7, with Wednesday the 9th being the most likely date, writes Paczkowski. By the way, this is the same day Apple introduced the iPhone 6 and 6 Plus last year.

Of course, the spotlight will be on the next-generation iPhones, which are expected to feature Force Touch display, better cameras, and a faster A9 chip. However, there will be some tweaks this year, the sources say: We will likely also see the next-generation iPads during this event. The long-rumoured 12.9-inch iPad Pro seems to be a “wildcard”, Paczkowski adds.

The “one more thing” this year seems to be the next-generation Apple TV, the sources say. Actually, the set-top box is long overdue an upgrade; it’s launch was rumoured for June, but didn’t materialize, as Apple execs have delayed it until the fall.

If Apple introduces the next-generation iPhones on September 9, pre-orders will likely kick off a couple days later. Are you ready?