In its latest spotlight feature, Apple has chosen the new ‘Dynamic Island’ feature introduced with the new iPhone 14 Pro and iPhone 14 Pro Max devices, which aims to keep people up to date without distraction. 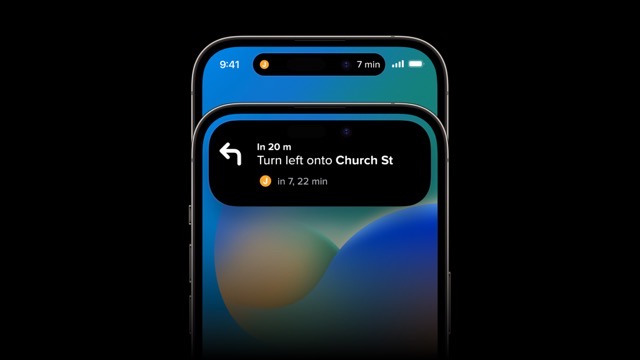 The feature brings Live Activities to the status bar on the iPhone 14 Pro, transforming notifications, alerts, and activities into a fluid and interactive piece of animation.

“(The Dynamic Island is) perfect for us,” says Ryan Jones, developer of the travel-tracking app Flighty. “For travel, which can make you stress about missing something, it offers easy background reassurance.”

Apple caught up with several developers to learn how they’re designing and building for Live Activities and the Dynamic Island. 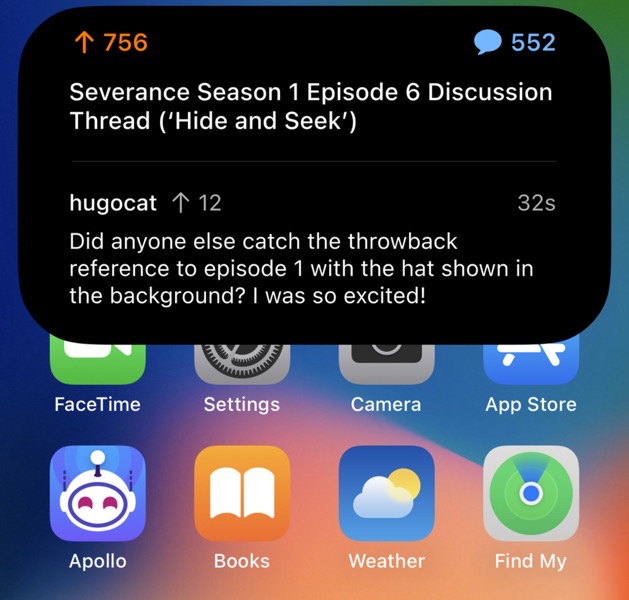 “The way the engineers built the APIs, it’s kind of hard not to go wild,” said Apollo Reddit client developer Christian Selig. “It’s like you write four lines and the widgets are done. It’s pretty magical.”

“Say a new episode comes out, and you’re following a subreddit and reacting with other fans,” Selig says. “The Dynamic Island will auto-refresh and show you new content and comments as they come in.” 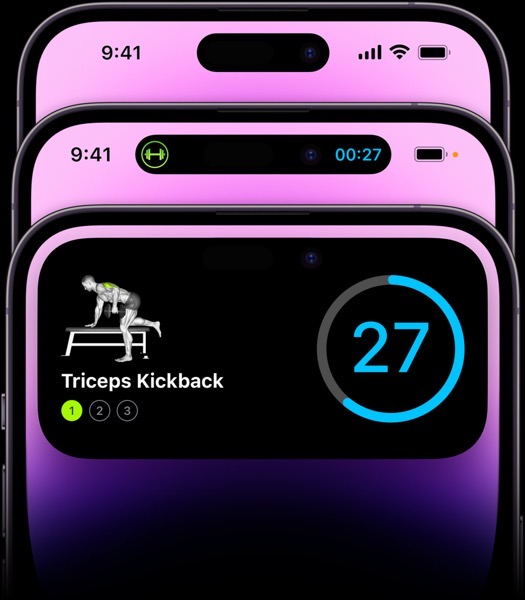 SmartGym’s Matt Abras sees the Dynamic Island more as a coach than a static feature: His app is exploring something that displays both your current workout and the rests between each set — so you know when it’s time to get back to work.

“It’s easy to be distracted by your phone during rests, right? A 30- or 45-second break can become a few minutes,” Abras says. “This is way better than getting a notification that says, ‘Hey, rest ended.’”

You can read the lengthy feature in its entirety on the source page and see what other developers had to say about the new Dynamic Island.