Apple suppliers have been busy lately pushing out the first batch of iPhone 7 units: According to the Taiwanese news site Digitimes, 371,000 units have already left the Foxconn facility. The dispatched units are destined for the US, the UK, the Netherlands and Italy, according to Chinese media reports.

Apparently, the very first batch of 84,700 iPhone 7 units had already passed customs on September 2, the reports note, without specifying which country’s customs.

Two years ago, the first batch of iPhone 6 and 6 Plus units was sent to the US on September 6, and the second on September 10, as noted by CCAonline. Back then, the iPhone 6 had been slated to go on sale on September 19, but then the media event was held on September 9. 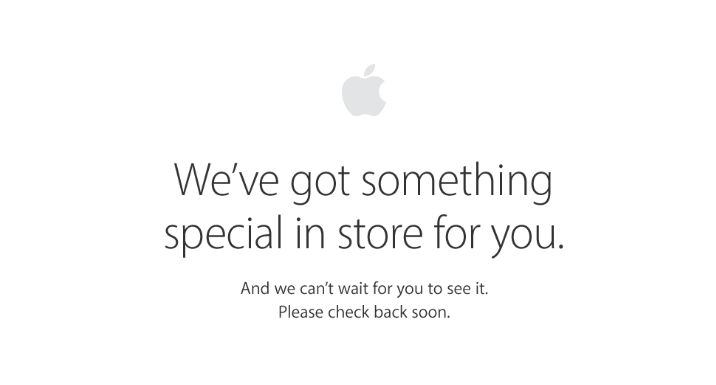 But before you are able to pre-order the device, Apple has to update its online store, which, as usual, is currently down ahead a media event. Those who try to access the online store are greeted with the message, “We’ve got something special in store for you. And we can’t wait for you to see it. Please check back soon”.

Just hours ahead of the media event, the rumour mill has spilled one last piece of visual information about the iPhone 7. You can read about it here.

The folks over at YouTube channel TechRax decided to blend Apple’s latest flagship iPhone 14 Pro in a durability experiment and see what happens. Earlier this week, the same folks tried to give the iPhone 14 Pro a facelift by sawing off the rear camera bump. The camera island on the back of this year’s iPhone 14...
Usman Qureshi
58 mins ago