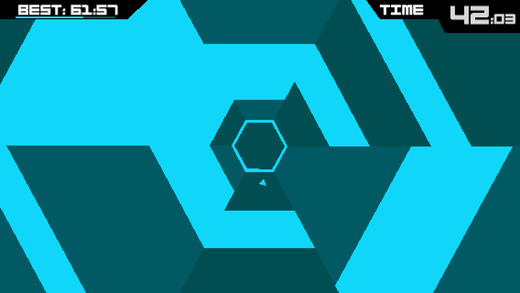 The Apple Store iOS app has a new freebie available for download. Super Hexagon by Terry Cavanagh (normally $3.49) is currently available as a free download via promo code.

In order to redeem the free download, launch the Apple Store iOS app, tap on the ‘Stores’ tab, then tap ‘Download Super Hexagon free’. Once you tap ‘Download now for free’, you will be given a promo code which can be used to download the app for free from the App Store. 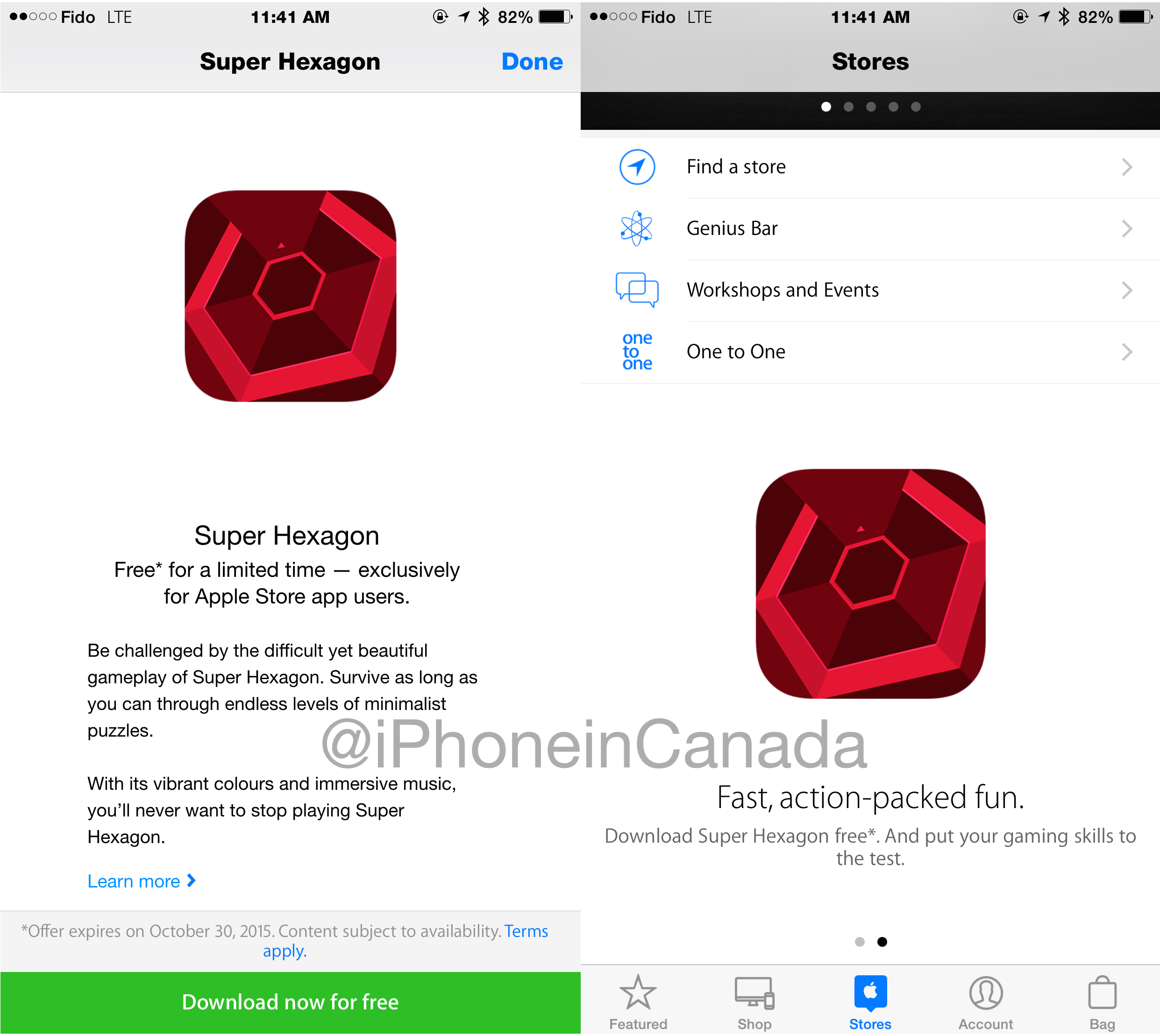 Super Hexagon is a super minimal action game with music by Chipzel. The goal of the game is to control a small triangle which circles around a central hexagon (which occasionally collapses into a pentagon or square in the more difficult levels) while avoiding contact with incoming “walls”.

Super Hexagon for iOS is normally $3.49 from the App Store and is compatible with any device running iOS 6.1 or later. The app has been optimized for the iPhone 5, 6, and 6 Plus.

Instagram may be looking into introducing a paid verification system. According to code found by reverse engineer Alessandro Paluzzi, the social media platform may already be looking to integrate a similar feature to Twitter's. As first reported by TechCrunch, evidence of a paid verification system within Instagram's code has been explicitly discovered. Paluzzi found snippets that say...
Steve Vegvari
10 mins ago