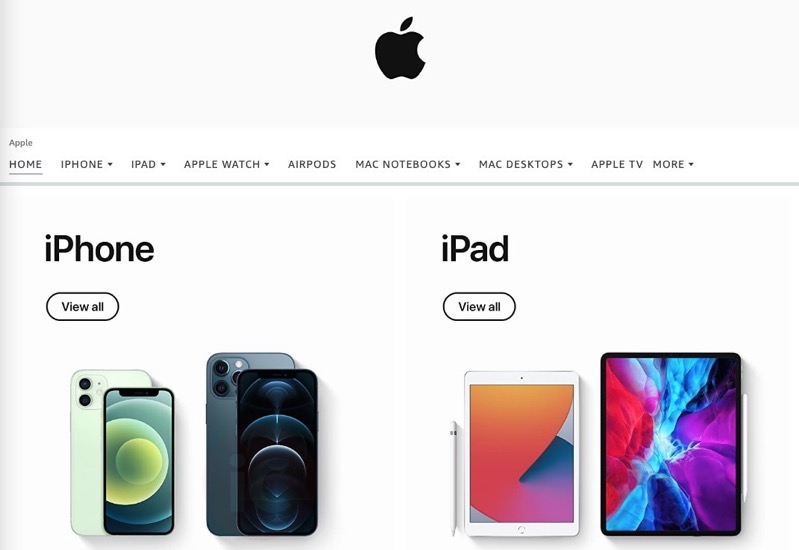 Last November, we told you Apple started to sell its accessories on Amazon.ca for the first time, which also included placeholders for its new M1 Macs (which were later removed).

Now, Apple has expanded its presence on Amazon.ca to include placeholders for more products, as spotted by an iPhone in Canada reader. Here’s what’s now showing:

While we see these new listings, you can’t buy any of these items yet. There’s no guarantee they will be available to purchase, but it’s pretty clear Apple has more planned for its Amazon.ca store.

With an Amazon store, Apple customers can use their gift cards for the latter to apply towards new Apple purchases, plus also leverage Prime shipping speeds and easier returns, particularly for those that do not have an Apple Store in their area.

You can click here to browse Apple’s expanded listings and placeholders on Amazon.ca.