Two days ago we exclusively told you an Apple Store was set to open in Surrey, British Columbia. As of this morning, Apple has listed job postings for its retail store in Surrey on its website to confirm its existence, seeking candidates in 13 various positions from Genius, Expert, Manager, Specialist and more. 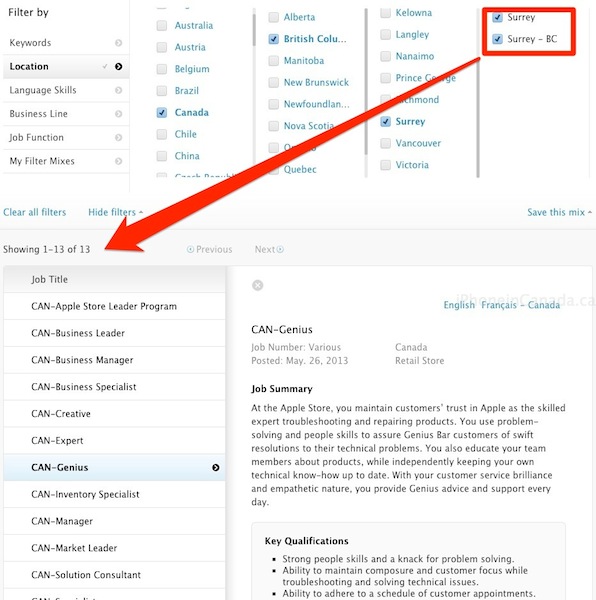 This location will mark the sixth Apple retail store in Metro Vancouver. As for its location, that is unknown at this point in time, but likely candidates include Guildford Town Centre or The Shops at Morgan Crossing. Who’s excited for this?

Meta Platforms CEO Mark Zuckerberg on Wednesday joined a growing list of industry leaders, regulators, and entire countries that are unhappy with Apple's App Store dominance, saying that it raises a "conflict of interest" for the iPhone maker (via Fortune). "It is problematic for one company to be able to control what app experiences end...
Nehal Malik
22 mins ago