American chip maker and Apple supplier Broadcom is reportedly looking to phase out its Wi-Fi chip business in an effort to streamline its workforce and product offerings, industry sources have informed Digitimes. 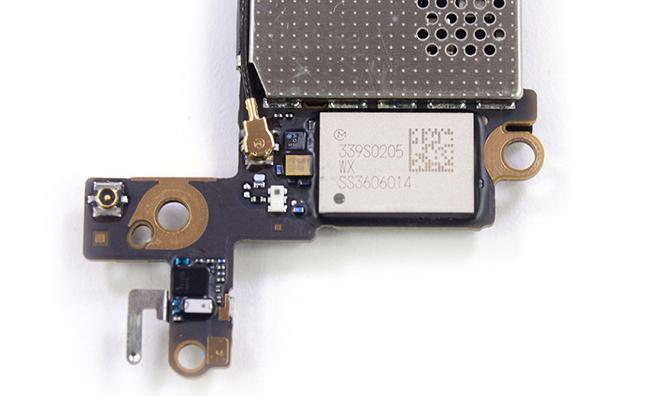 The move comes after the chip maker was acquired by Avago Technologies and seems to be part of a broader strategy to reallocate its workforce to other more lucrative segments. The Wi-Fi chip business reportedly yields relatively low gross margins compared to other product lines, due to the fierce competition in the market for applications such as notebooks, tablets, TVs, and smartphones, the sources added.

Broadcom has almost halved its workforce stationed at its office in Taipei, while MediaTek, Realtek Semiconductor, and RDA Microelectronics received “a pull-in of short lead-time orders from Broadcom’s customers in the Wi-Fi chip sector,” Digitimes reports.

At this point it is unclear how Broadcom’s move will affect Apple’s business as the iPhone maker prepares to launch its next-generation products.