Back in August, Apple released renders of a ‘simplified’ glass cube outside its iconic 5th Avenue store in New York which has been covered in white since then undergoing a $6.7 million renovation. Today, the great glass cube which is also dubbed as the most photographed landmark in New York City, has been completed and Apple has taken the wraps off it. It looks stunning as always with total number of glass panes in the cube being reduced from 90 to just 15 i.e 3 per side. 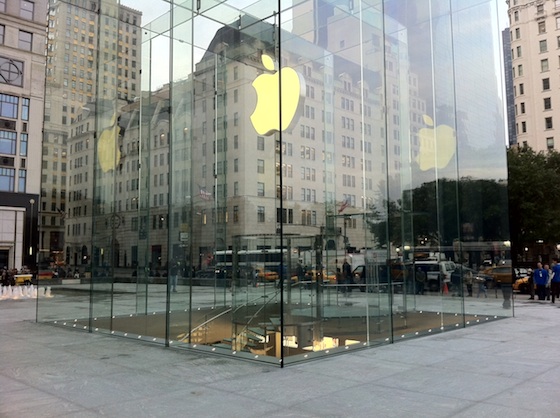 The store which is usually open 24 hours a day, has been temporarily closed. According to 9to5Mac:

Apple has just started closing down its 5th Avenue Store which is usually open 24/7/365 where patrons are filing out of the GM building entrance.  It is preparing for a grand re-opening at 10am tomorrow where a newly-designed $6 million cube will be unveiled. 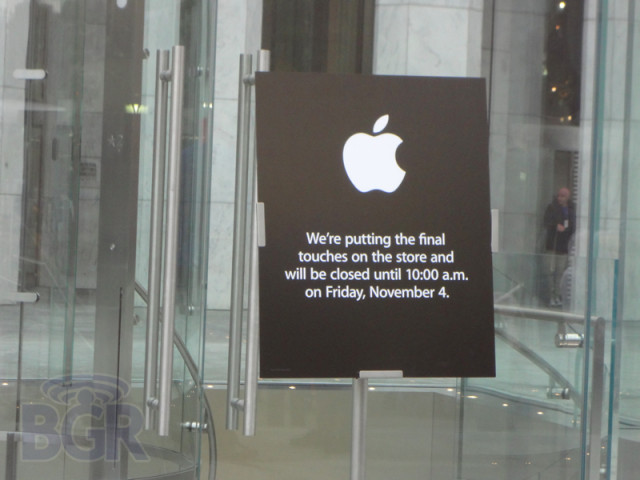 Apple has also issued as official statement regarding this on the 5th Avenue store web page:

So, if you’re lucky enough to be in New York at the time of 5th Ave store’s re-opening, we highly recommend you pay a visit to one of the most amazing retail outlets in the world. 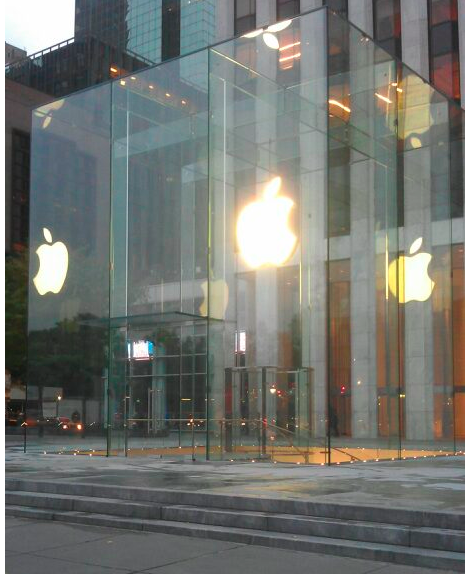