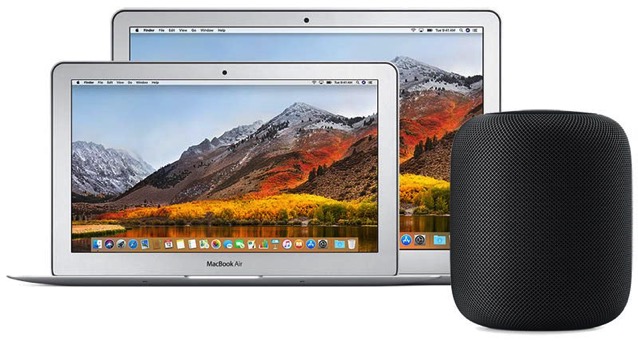 A new report by Taiwan’s Economic Daily News (via MacOtakara) has claimed that in addition to releasing new iPhones and iPads this year, Apple will also debut cheaper HomePod and MacBook Air models in the second half of 2018. The source believes the HomePod will cost around $150-$200, while the MacBook Air will be priced between $799-$899.

Below is the full breakdown of the translated report (via MacRumors):

While the current price of HomePod is certainly higher than the Amazon Echo and Google Home, Apple’s speaker does offer better sound quality than its rival smart speaker, which puts it on par with some other high-quality speakers. In order to reduce its price however, the iPhone maker may release a smaller HomePod mini instead of compromising on sound quality.

In other news, Apple is expected to debut its next generation iPad Pro with Face ID at this year’s WWDC in June.