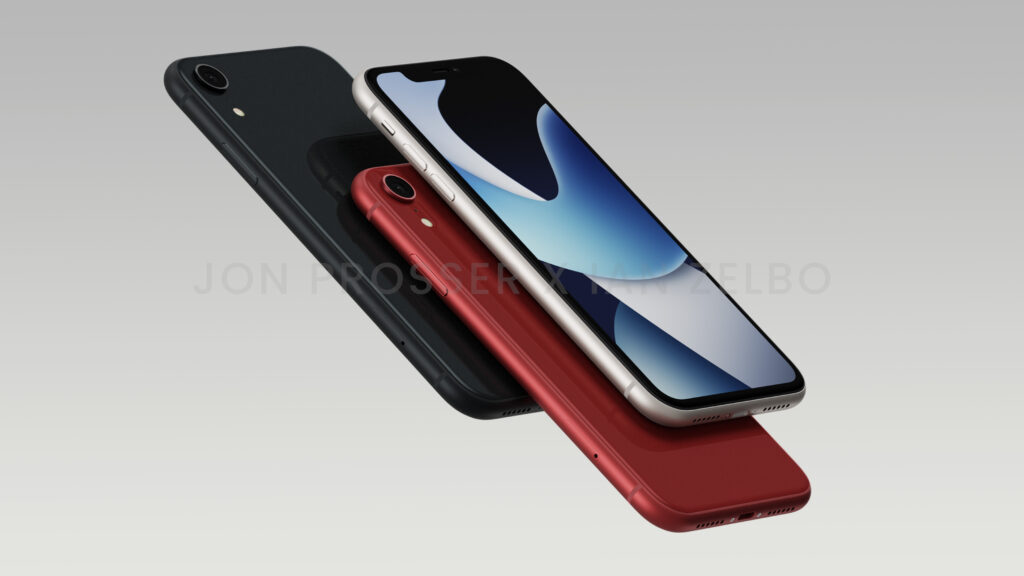 Apple is expected to launch the fourth-generation iPhone SE sometime in 2023. Judging by these new renders, previous reports of the iPhone SE 4 getting a design reminiscent of the iPhone XR from 2018 were on point. 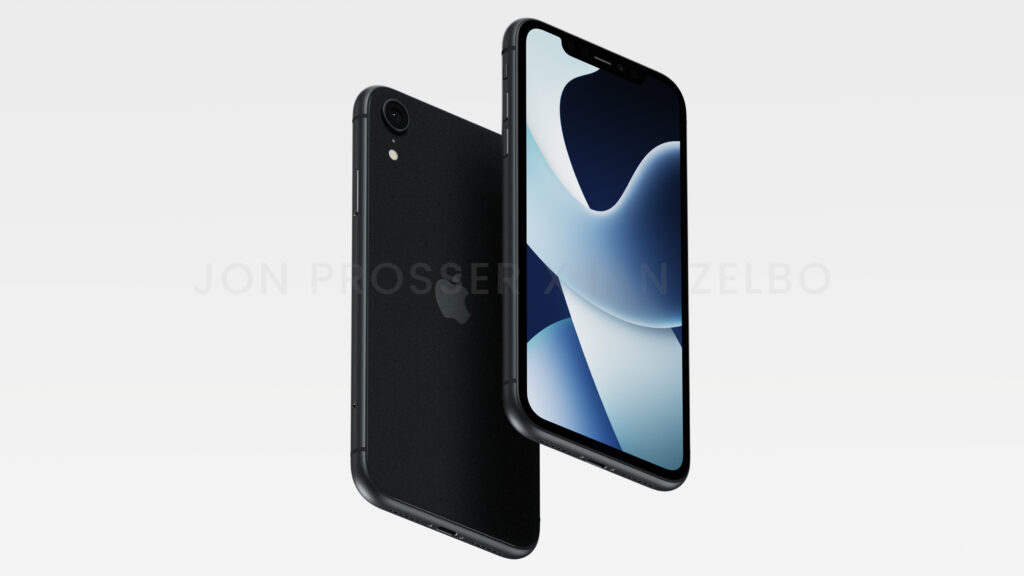 The renders were created by 3D artist Ian Zelbo (@ianzelbo) and are based on information from one of Prosser’s anonymous sources. Prosser has a pretty compelling record when it comes to Apple leaks. He noted that these leaks should “at least be accurate,” if not exciting.

Prosser’s source didn’t offer up any technical specs or hardware details, but the tipster confirmed that the iPhone SE 4 will be available in Midnight, Starlight and (PRODUCT)RED.

That said, generational chip updates are par for the course for new iPhone SE models. In addition, the renders also showed off a 6.1-inch display with — drum roll — a notch. 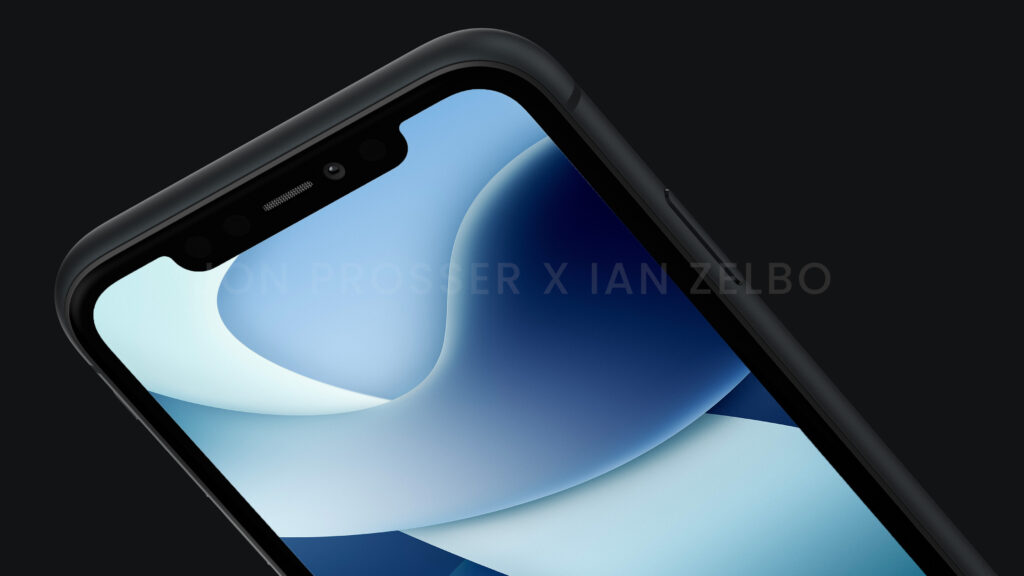 Apple may have gotten rid of the notch on its top-of-the-line “Pro” iPhones this year, but it looks like the design choice will be handed down to the iPhone SE next year.

Disregarding the notch, the iPhone SE 4 will supposedly have an all-screen design and ditch the Home button that has existed on the SE line since the very first generation. Unless Apple plans on putting Touch ID in the side-mounted Power button (please Apple — if the iPad 10 can get it, so can the iPhone), that means the next iPhone SE will likely have Face ID.

Back in September, Pluto TV announced it would be launching in Canada in December and as of today, the free ad-supported streaming TV service is now live. This new Free Ad-Supported Streaming Television (FAST) service is from Paramount Global, with Corus Entertainment Inc. as its Canadian partner. Pluto TV says it is the world’s leading […]
Gary Ng
13 mins ago