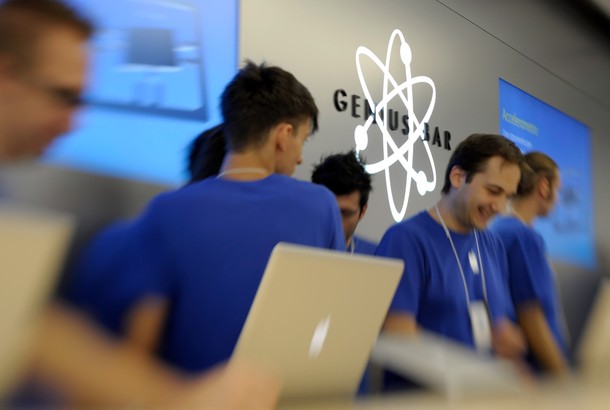 According to a new report from 9to5Mac, Apple is reportedly planning to integrate Genius Bar and Workshop scheduling into its main website at Apple.com. The move will follow its recent combining of Apple.com and their online retail store, which were combined earlier this month.

“Apple is continuing to transition its three main retail outlets, its physical retail stores, online store, and main website, into a single experience, sources briefed on the plans.”

The report notes that the new changes could be made as soon as Tuesday, August 25. Following the rollout, customers will use the main Apple.com website to book Genius Bar appointments and schedule Workshops and events.

Currently, these services are handled by the “Concierge” system, which is a standalone site, just like the online retail store used to be. The new update will also be re-written with a focus on mobile devices and accessibility. Apple notes that it will be a lot easier to use for customers with “visual or hearing impairments.”