While Piper Jaffrey has predicted a certain amount of cannibalization of iPad Mini sales by a larger display ‘iPhone 6’, a number of renowned Apple analysts are growing expectations that Apple will try to satisfy consumers who have developed an appetite for smartphones with larger displays, with bigger iPhones later this year, The New York Times reports. 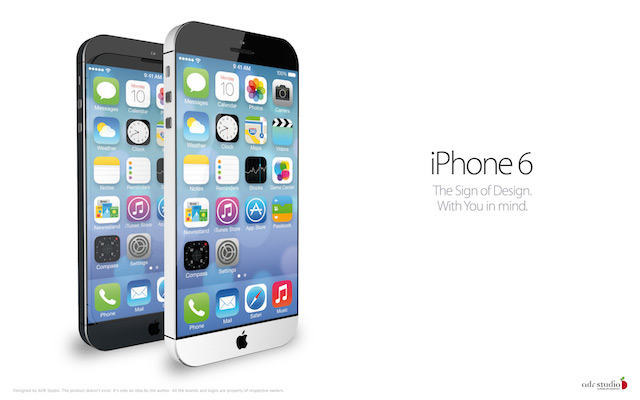 An analyst for the research firm NPD DisplaySearch Paul Semenza has said that Apple is working on two screen sizes for the new iPhone, with shipments likely in the second half of this year. The analyst’s predictions were based on information from ‘several sources in the supply chain’. Ming-Chi Kuo, an analyst for KGI Securities who accurately predicted that the new iPhone would include a fingerprint sensor, has also said in a research note that he expects Apple to release two bigger iPhones this year, one that measures 4.7″ diagonally and the other at 5.5”.

“If the analysts are correct, introducing two larger iPhones this year would be a big change for Apple’s iPhone portfolio, the company’s biggest source of revenue. Not only would it be increasing the size of its standard iPhone, but it would possibly be selling the handset in three different sizes: small, medium and large. Apple started selling two different new models of the iPhone only last year, with the introduction of the iPhone 5S and 5C.”

At the same time however, analyst Semenza has said that it is certainly possible that Apple may not release both of these designs within this year.