Australian Sonny Dickson is no stranger when it comes to leaking Apple products, as we’ve seen previously in his leaks of the gold iPhone 5s prior to its debut. This afternoon on Twitter Sonny teased his followers by asking if they wanted to see images of the ‘iPhone 6’:

Shortly afterwards, Dickson soon tweeted out four grainy images of what claim to be the rumoured larger next iPhone. Check them out below: 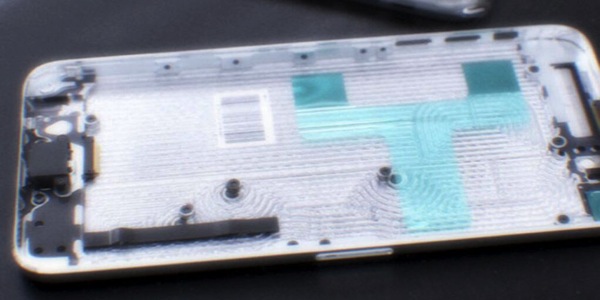 It seems fairly early for a leak of Apple’s next iPhone. There’s no word whether these pictures are legitimate or just some prototype. We spoke with Dickson via email and asked if these images came from his previous reliable sources or new ones. He refrained to comment, other than to say what we see on Twitter is all he can mention.

MacRumors cites an anonymous Twitter user @mornray886 who has been tweeting out similar images to Apple sites.

The image below depicts a larger iPhone but after closer inspection, the image looks like something designer Martin Hajek would come up with. 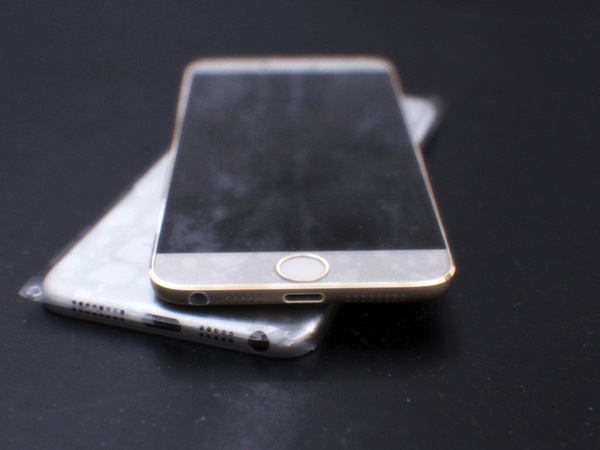 Earlier today a report by the South China Morning Post claimed the next iPhone will come in two larger screen sizes, up to 5.5-inches and covered in sapphire glass.

Update: These are fake, as confirmed to us by designer Martin Hajek, who says his 3D model and textures were used to create the mockup.