According to a report by Re/Code, Apple executives are trying to convince all the big music labels that it can help them change the fact how easy it is for anyone to stream any song, anywhere these days, completely legally without paying a penny. The company wants to roll back the tide of free digital music by relaunching its own subscription streaming service this year, which unlike Spotify or YouTube, won’t offer a free, ad-supported tier of music streaming. 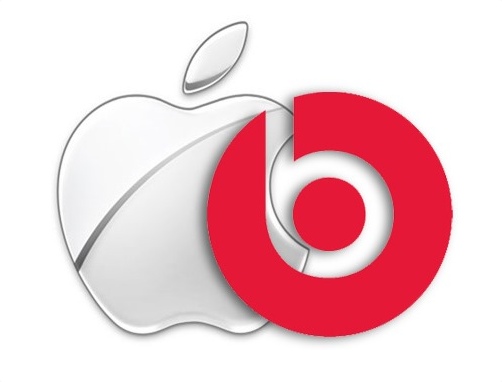 The source claims that Apple’s media head Eddy Cue and Beats Music founder Jimmy Iovine have been arguing that the music business “needs to get behind a paywall”. Having bought Beats last year, Apple is now negotiating with the music labels for licenses for a revamped version of Beats. It is believed that Apple wants to “make a splash by getting high-profile artists” to distribute their music with Apple before it makes its way to any other music service. At the same time, the company wants to bring down the $10-a-month subscription price to somewhere around $8 per month.

Universal Music Group CEO Lucian Grainge, who runs the world’s biggest music label, has also been the most vocal about getting the industry to focus on paid services instead of free ones. “We want to accelerate paid subscription,” Grainge said at the Code/Media conference last month.