According to a new report by TrendForce (via ComputerWorld), Apple’s consumption of mobile DRAM will grow from 16.5% of the industry’s total production volume today to 25% in 2015 as the Cupertino giant is outfitting more smartphones, tablets and even laptops with DRAM. It is believed that PC DRAM manufacturers will also switch to mobile DRAM to meet the company’s growing demand. 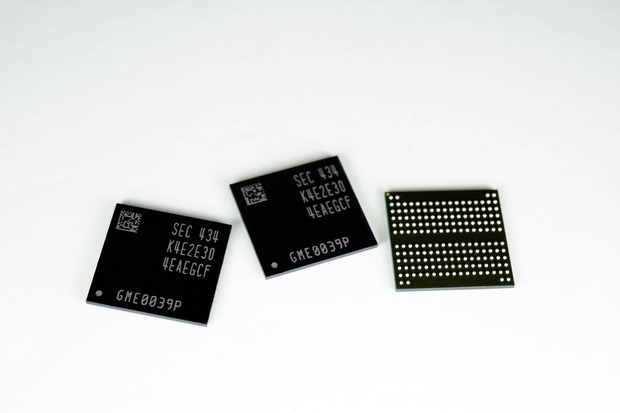 “Since Apple is already a major player in the mobile DRAM market, PC DRAM manufacturers will switch to mobile DRAM to meet the company’s demands,” Avril Wu, assistant vice president of DRAMeXchange, said in a statement. “This has indirectly caused supply shortages in the PC DRAM and server DRAM sectors.”

The report concludes that despite DRAM manufacturers’ continual production expansion, a balance between supply and demand can only be achieved if the manufacturers control production volume.