Apple TV+ originals Ted Lasso, The Morning Show, and more have received a total of 8 Golden Globe nominations across all categories this year. 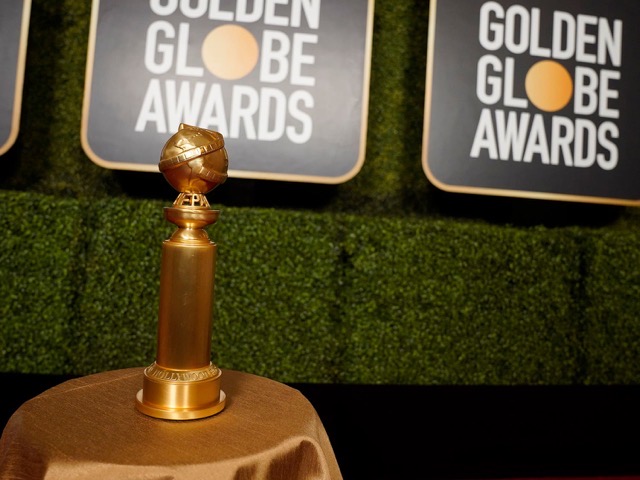 CODA has been nominated for Best Motion Picture, Drama, and Best Supporting Actor.

Among the video streamers, Netflix took the top spot with a total of 17 Golden Globe nominations across all categories, with Amazon and Disney grabbing 6 nominations each.

The 2021 Golden Globe Awards ceremony is scheduled to take place on January 9, 2022. The full list of nominations is available here.