4K video is likely to be the big update for this year’s Apple TV, and to mark the occasion Apple has been trying to finalize deals with movie studios to begin offering 4K movies to accompany it. 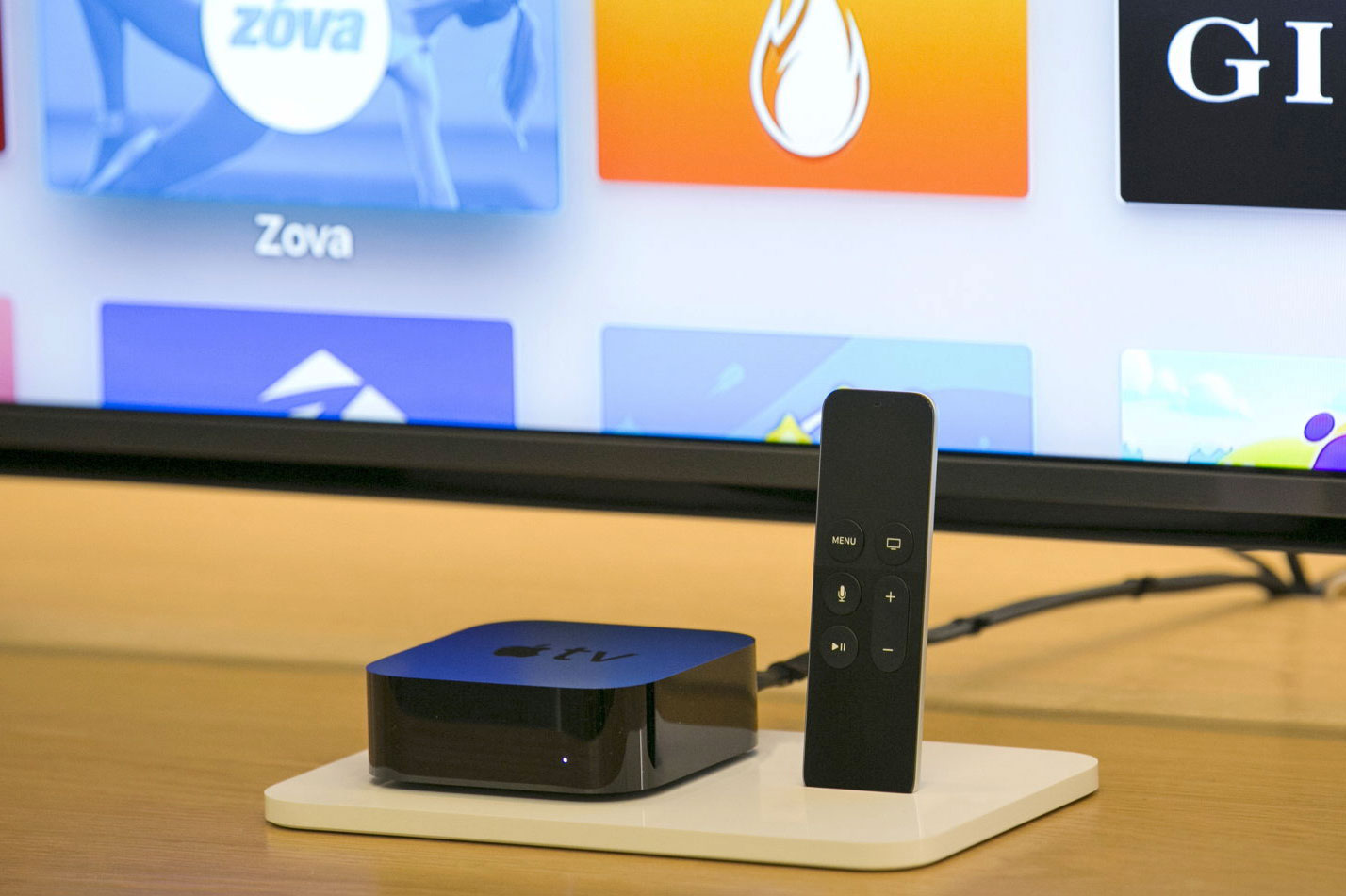 However, according to a new report from the Wall Street Journal, Apple is at odds with several Hollywood studios over pricing of 4K movies. Apple is purportedly planning to introduce the new Apple TV at a media event on September 12th, alongside its new iPhones and Apple Watch.

People with knowledge of the talks say that Hollywood isn’t happy Apple’s price of $20 and wants the Cupertino company to charge $5 to $10 more for 4K movies. At $20, there’s no question that Apple would be undercutting its competition, as Vudu (another online movie marketplace) is currently selling Guardians of the Galaxy Vol. 2 in UHD for $24.99 and Wonder Woman in UHD for $29.99.

“Apple wants to have major Hollywood films available in ultra-high definition on the new device, expected to go on sale later this year,” reads the report. “However, it wants to charge $19.99 for those movies—on par with what it sometimes charges for new HD movies, the people with knowledge of the discussions said. Several Hollywood studios want to charge $5 to $10 more for 4K movies, the people said.”

The report continues to suggest that negotiations are ongoing, with both sides hoping to settle on a deal before September 12, which is reportedly the day Apple plans to launch new iPhones alongside the new Apple TV.

If Apple doesn’t strike these deals, that means it launches an Apple TV with a major lack of content, so it remains to be seen if it holds out during these negotiations or settles on the higher prices that the studios want.