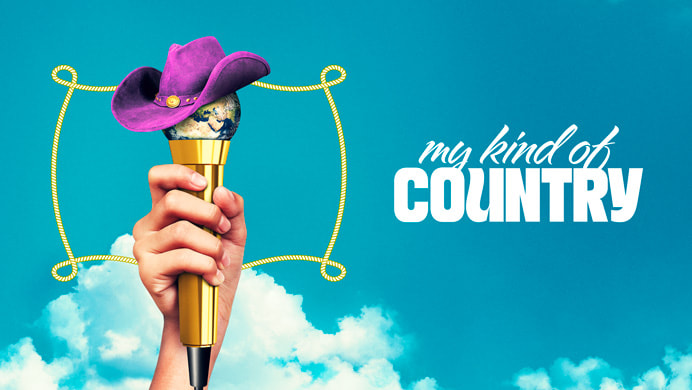 Apple TV+ today announced several leading country singer-songwriters who will join its upcoming music competition series, My Kind of country, as “scouts searching the globe to find talented artists and break the next big country star.”

“My Kind of Country” is a fresh take on a competition series, breaking down barriers in country music by providing an extraordinary opportunity to diverse and innovative artists from around the world. Scouts Allen, Guyton and Peck each handpick a roster of exceptional up-and-coming artists and invite them to the home of country music in Nashville, Tennessee, to showcase their unique sound. The competition winner will receive a life-changing prize from Apple Music, receiving unprecedented support and exposure on the platform.

My Kind of Country is set to become Apple TV+’s first competition series. The streamer originally ordered it from Reese Witherspoon’s Emmy-nominated production house Hello Sunshine back in 2020.

Emmy Award winner Adam Blackstone will serve as music director for the series. He has also worked as a musical director for Justin Timberlake, Alicia Keys, Faith Hill, and Rihanna, as well as for Super Bowl Halftime Show, the Academy Awards, and the Grammy Awards.

My Kind of Country premieres globally on March 24, exclusively on Apple TV+.

Michael Tobin has shared a new video on his YouTube channel, comparing the new M2 Mac mini, which starts at $799 in Canada, with the Mac Pro worth $13,000. Tobin calls it the "DaVinci Resolve Battle” as he uses the professional video-editing software to gauge the performance of the two machines. For those who aren’t...
Usman Qureshi
57 mins ago