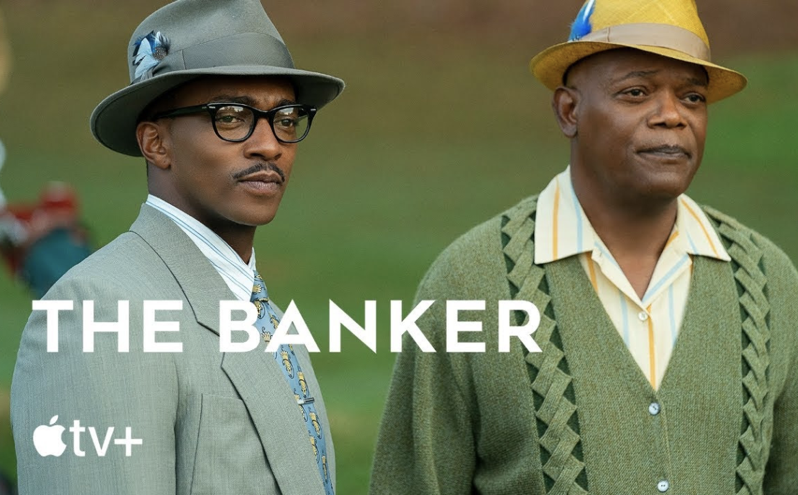 Apple has announced one of its Apple Original Films has been honoured with the NAACP Image Award for Outstanding Independent Motion Picture for its original motion picture, The Banker.

The NAACP Image Awards are seen as a beacon of multicultural celebration of the arts, and are designed to showcase the outstanding achievements and performances of people of colour in the arts, as well as those who promote social justice through their creative work.

The movie revolves around two revolutionary entrepreneurs — Bernard Garrett (Anthony Mackie) and Joe Morris (Samuel L. Jackson), who go against all odds to and take on the racist establishment of the 60s by helping African Americans pursue the American dream.

The two businessmen charge a white man with acting as the face of their banking and real estate operations, running the show from behind the scenes, until they catch the federal government’s eye and have to try and protect what they have built from Big Brother.

The NAACP Image Award adds yet another notch to Apple TV+’s belt, which has managed to rack up 88 award wins and 342 nominations in a little over a year since its launch, according to the press release.

Netflix may have made history by becoming the first digital streaming service to join the MPAA, but Apple has its sights set on making history with accolades.

After making it clear that it wanted to make films worthy of Academy Awards, Apple Original Films recently bagged Academy Award nominations for Wolfwalkers and Greyhound.