The iPhone maker’s newly launched Apple TV+ video streaming service has been found to offer the video content in the highest 4K quality ever seen.

According to FlatpanelsHD, the quality is even higher than most iTunes movies with streaming the service using variable bitrate with a wide span from low to top. 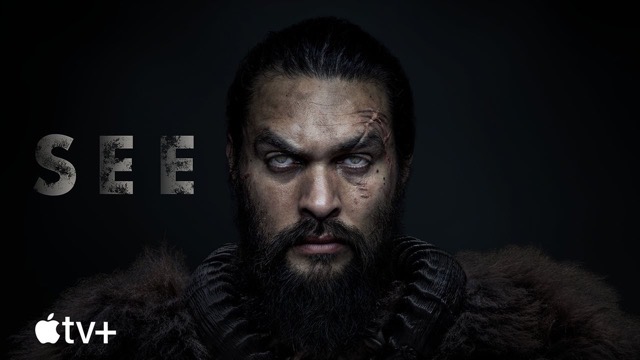 Looking at the initial bitrate findings, it appears that “See” has the highest bitrate so far with 29 Mb/s average video bitrate and 41 Mb/s video peak. Next up is “The Elephant Queen” which averages around 26 Mb/s for video bitrate.

“Snoopy in Space: It’s great to see Apple making 4K Dolby Vision the new default and Snoopy hits relatively high bitrates considering that it’s a cartoon. There is no Atmos system connected to out TV so audio bitrate comes in at 386 kb/s. It will most likely be higher with Atmos.”

If you haven’t already, check out this post to see if you’re eligible to get 1 year of free Apple TV+ in Canada.