Canadians, we now have a new Apple TV channel called Made 2 Measure (M2M), part of an update today which also saw our American friends gain the exclusive channel, plus CBS and NBC, ahead of next week’s new Apple TV debut.

If you’re not seeing the channel yet on your Apple TV, try a reboot as that’s when the channel appeared for us on our ATV3: 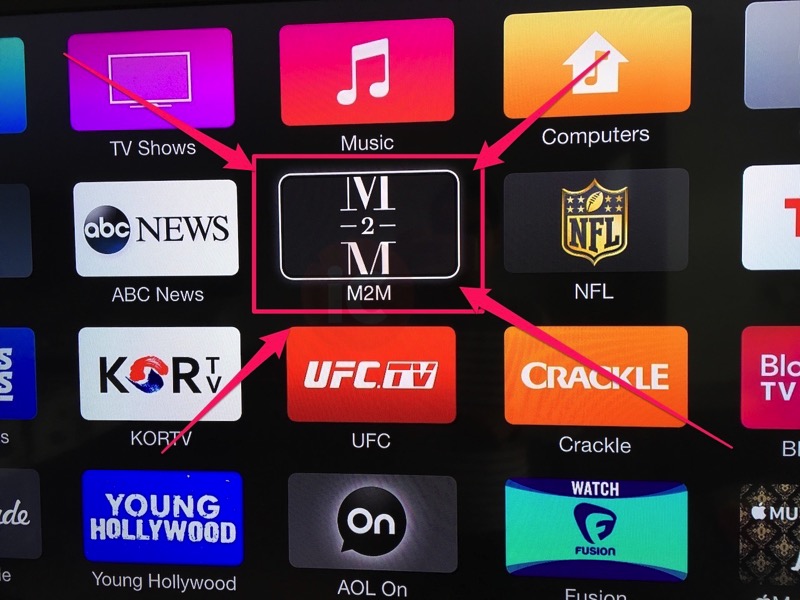 We first heard of M2M ahead of Apple’s September special event, as the NYT reported the exclusive fashion channel—run by the entertainment and sports management company WME/IMG, which owns NY Fashion Week—would debut on Apple TV. 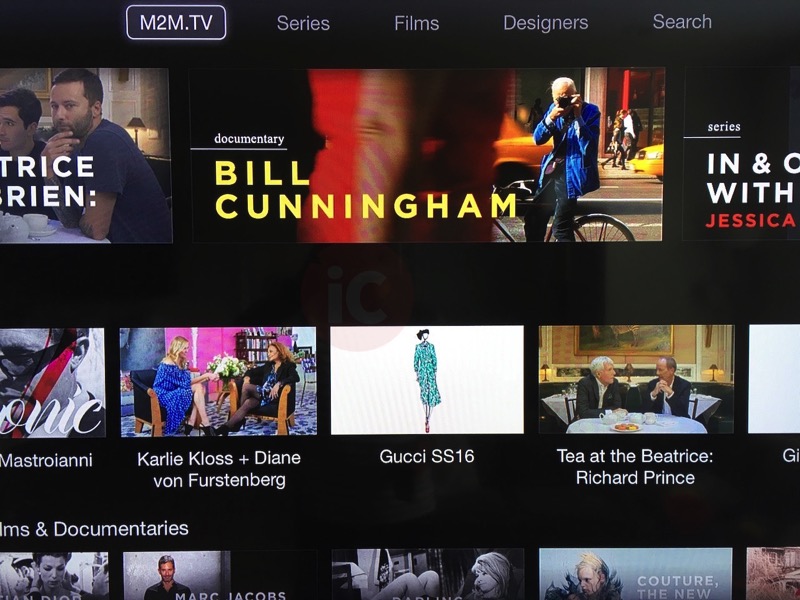 Apple CEO Tim Cook announced last night at WSJD new Apple TV preorders are set to ship next week, starting at $149 USD. Canadian pricing has not been announced yet, but expect it to be higher locally due to the exchange rate, so probably $199 CAD.