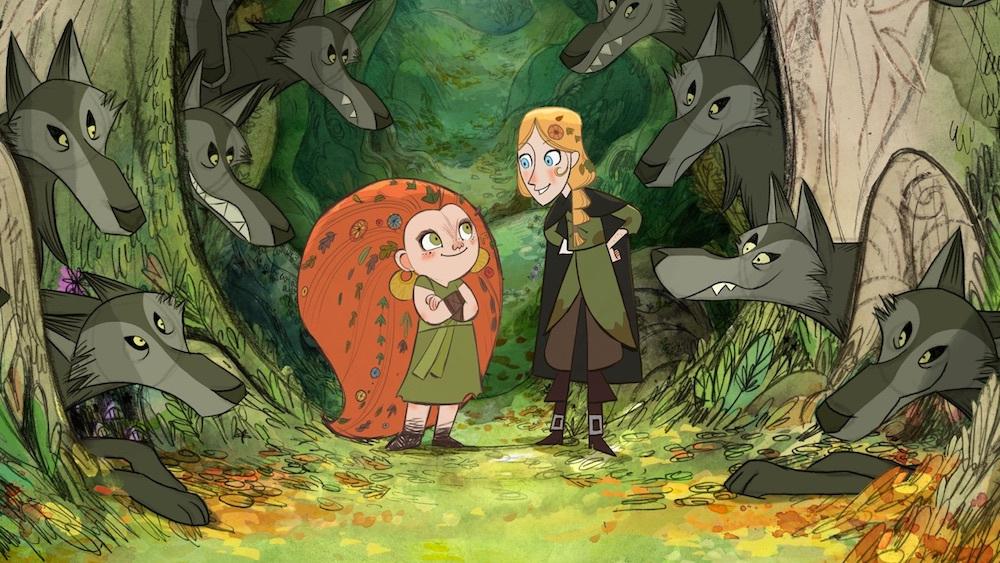 According to an Apple press release, the Apple Original Film Wolfwalkers won five of the ten Annie Awards it was nominated for at Friday’s awards ceremony organized by ASIFA-Hollywood.

The animated original follows Robyn Goodfellowe, a young hunter, as she ventures to Ireland with her father in order to hunt the last wolf pack. Robyn runs into Mebh, a mysterious young girl from a tribe that’s rumoured to be able to transform into wolves at night. While helping Mebh look for her mother, Robyn uncovers secrets that cast doubt over her and her father’s original ambitions.

The Annie Awards from ASIFA-Hollywood commemorate excellence in the animation space, and Wolfwalkers was destined to be a critically-acclaimed animated pic upon release ever since Apple acquired it back in late 2018.

The awards bring Apple’s tally since the debut of Apple Originals a little over a year ago up to 105 award wins and 358 award nominations. Two of those nominations have been for Academy Awards, one of which was bagged by Wolfwalkers as well.

Wolfwalkers is currently playing in a selection of theatres across the U.S.