Apple’s TV ambitions were the topic of considerable speculation, but the first show may not be quite what you would expect. Apple has teamed up with executive producers Ben Silverman, musicians Will.i.am and Howard T. Owens for an unscripted series about … the app ecosystem (via the New York Times). 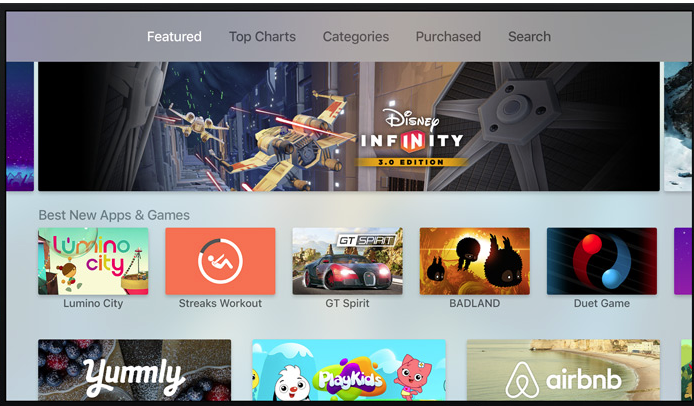 There aren’t many details available about the production, so at this point it is unclear how the show would promote or refer to the App Store. Apple executives declined to give any specifics like title, timelines, storylines, episode length – or even how people will access the show.

“One of the things with the app store that was always great about it was the great ideas that people had to build things and create things,” Eddy Cue, Apple’s senior vice president of Internet software and services, said in an interview.

The show was conceived by Silverman, who then sought to present his app show idea to Apple.

“This doesn’t mean that we are going into a huge amount of movie production or TV production or anything like that,” Mr. Cue said. He added that the company would continue to explore exclusive projects similar to the series about apps or its push into music programming.

Cue was cautious to add the new series don’t signal a broader ambition to step into the original productions and streaming video industry. His remarks serve as a counterbalance to last year’s rumours, when Apple was said to explore options for original programming and negotiated with various TV companies about offering an Internet-based TV service.

Google today officially announced its wired, second-generation Nest Doorbell. The company was originally expected to unveil a slew of new Nest devices at its Pixel launch event on Thursday, October 6. However, the wired Nest Doorbell leaked on Monday and reports indicated it would go on sale before Thursday's event. https://youtu.be/N_xfwAm79iY Google's new Nest Doorbell...
Nehal Malik
55 mins ago