Fifteen years ago Apple opened its first two retail stores in McLean, Virginia, and Glendale, California. To celebrate that moment, which meant the start of a completely different shopping experience, Apple has today announced the forthcoming opening of a new store in San Francisco’s Union Square. The new store will offer many new features and services that will roll out to Apple Stores worldwide. 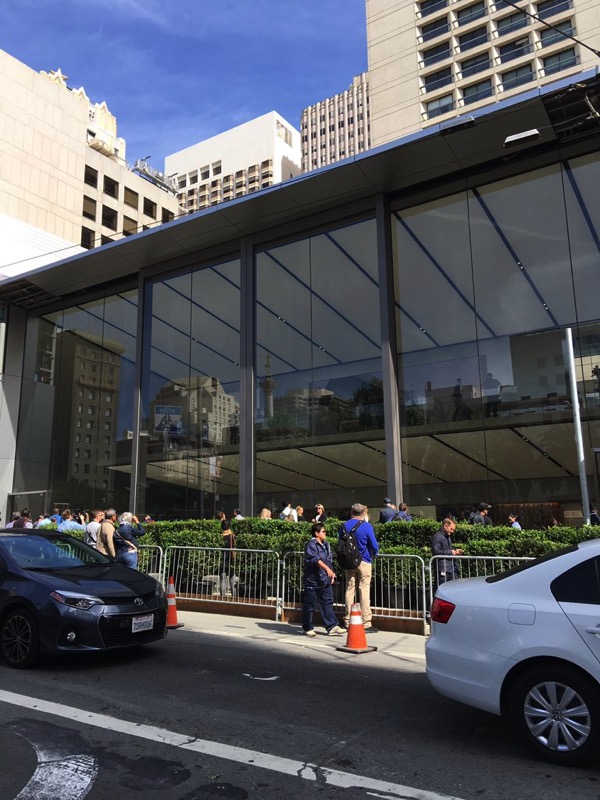 “Fifteen years ago today Apple opened its first two stores and we’re thrilled to mark the occasion with the opening of Apple Union Square in San Francisco,” said Angela Ahrendts, Apple’s senior vice president of Retail and Online Stores. “We are not just evolving our store design, but its purpose and greater role in the community as we educate and entertain visitors and serve our network of local entrepreneurs.”

Apple’s Union Square store is powered by 100% renewable energy, including power produced by photovoltaic panels integrated into the building’s roof.

The Apple Store includes various sections, such as “The Avenue”, where customers will be able to test Apple products and “Only at Apple” third-party accessories; and “Genius Grove”, where users will get help from geniuses. Also in the store there will be Apple employees expert in creative arts, called “Creative Pros”, who will offer advice to customers.

Another section will be “The Forum”, a gathering place centered around a 6K Video Wall. It is designed to be a place for Creative Sessions and other workshops, and more. There will also be a section called “The Plaza”, which will be found only in Apple’s most significant stores, including Apple Union Square. The Plaza will be open to the public 24 hours a day, feature public Wi-Fi and seating, and “takes Today at Apple outside with a regular weekend series of well-known local acoustic performances such as Travis Hayes, and global talents such as Escondido, who will then give exclusive interviews about their craft in the Forum,” the press release reads. 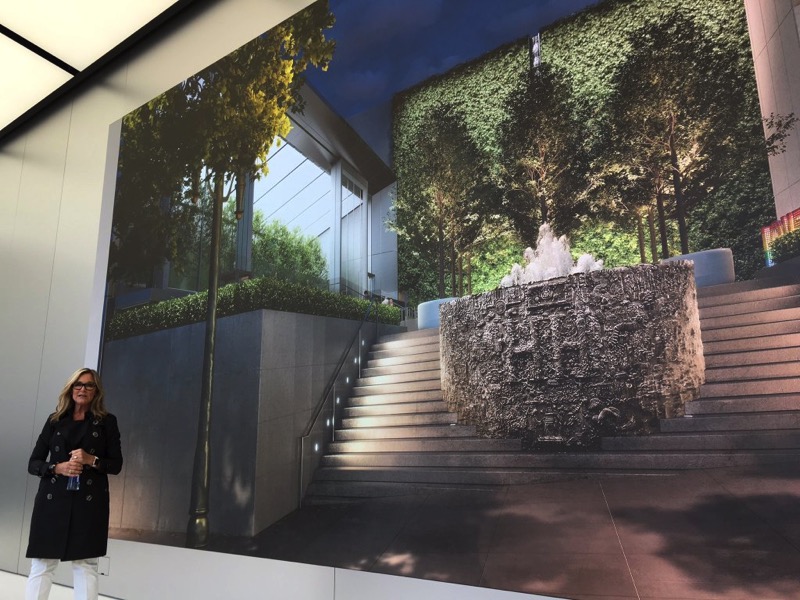 Apple has also created a space called “The Boardroom” for entrepreneurs, developers, and other small and medium business customers, where they can get hands-on advice and training from the store’s Business Team.

15 years ago today, we opened our first 2 Apple stores. Now we have 478 stores worldwide and over 60k employees that make it all so magical.

The new Apple Union Square store will open its signature 42-foot tall sliding glass doors to customers on Saturday, May 21 at 10 a.m.