Apple Updates iWork for iCloud with New Languages and Fonts

Apple has today updated iWork for iCloud with eight new languages and also added more fonts to the list. The update also includes the ability to rename documents in the editor (via Macerkopf). 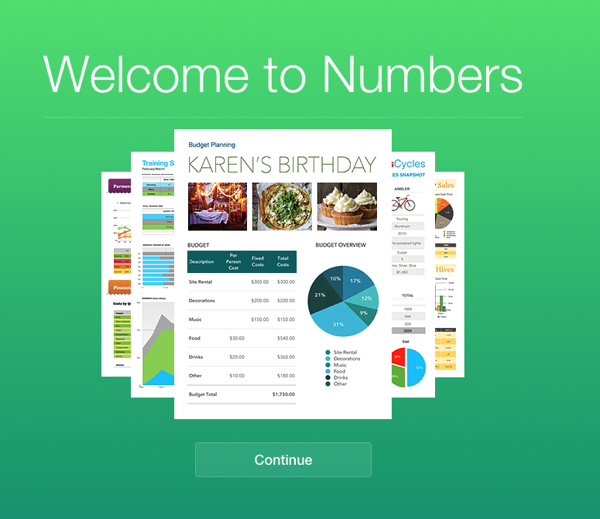 However, not all iWork apps support all eight languages. Pages in the cloud supports all eight new languages, while Numbers and Keynote doesn’t support Arabic or Hebrew.

iWork for iCloud is still in beta, although it was released in June 2013. Since then, Apple has updated the apps on a regular basis, slowly improving the customer experience. This year, for example, it has pushed out five updates including this one, besides adding iCloud Drive compatibility.