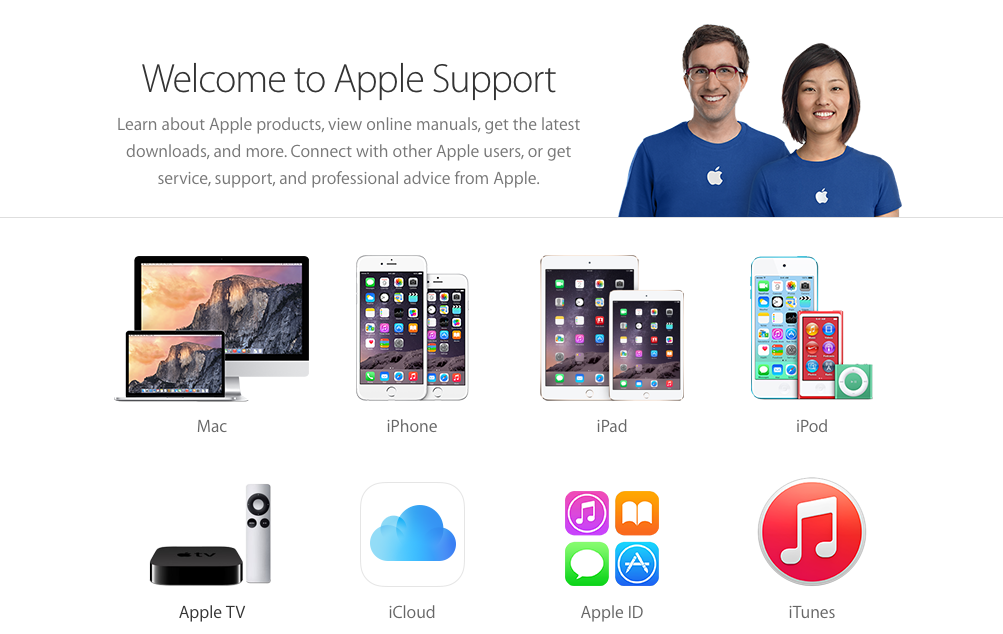 Apple has updated its Support website to include the option for users to schedule Genius Bar appointments at their local Apple retail store.

Previously, making a Genius Bar appointment would require the user to call their local Apple retail store. The new option, which was first spotted by 9to5Mac, appears after a user identifies what problem they are having with their specific device. 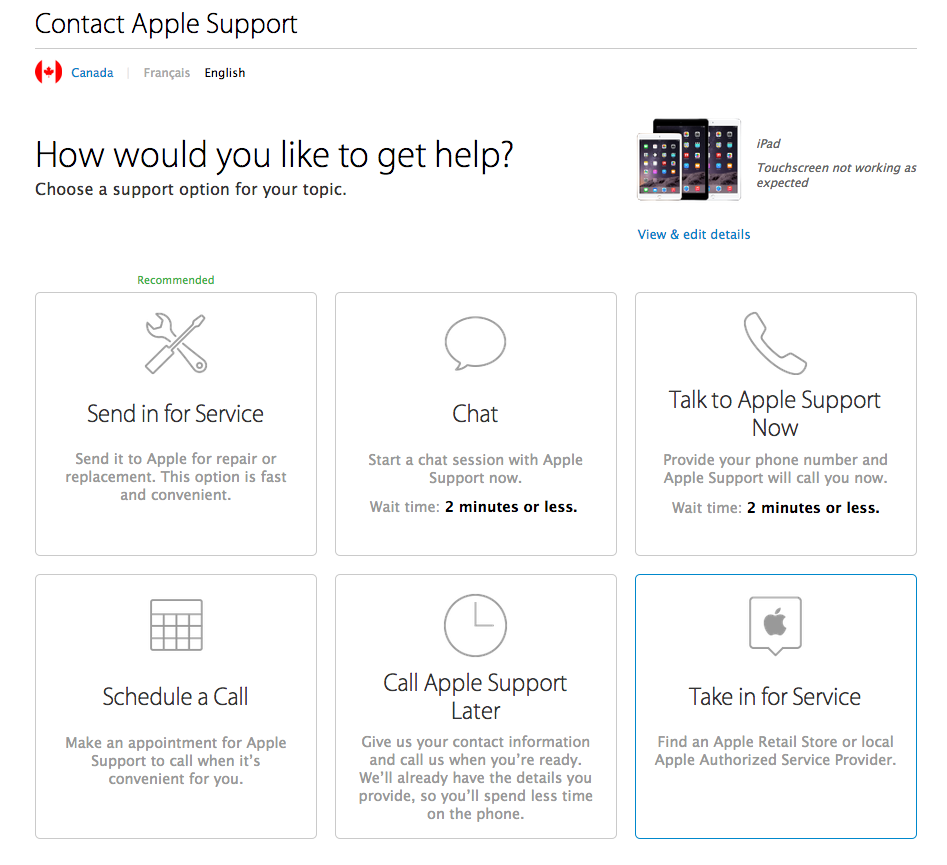 After selecting the “Take in for Service” option, the user is then prompted to enter their location and then Apple lists the retail stores that are the closest to them. The system then presents a grid of available appointment times at that specific Apple retail store location.

The option to schedule a Genius Bar appointment doesn’t appear for all issues. For example, the option will appear if the touchscreen on your device is not working as expected, but it will not appear if the user is looking for help to manually sync their device with iTunes. 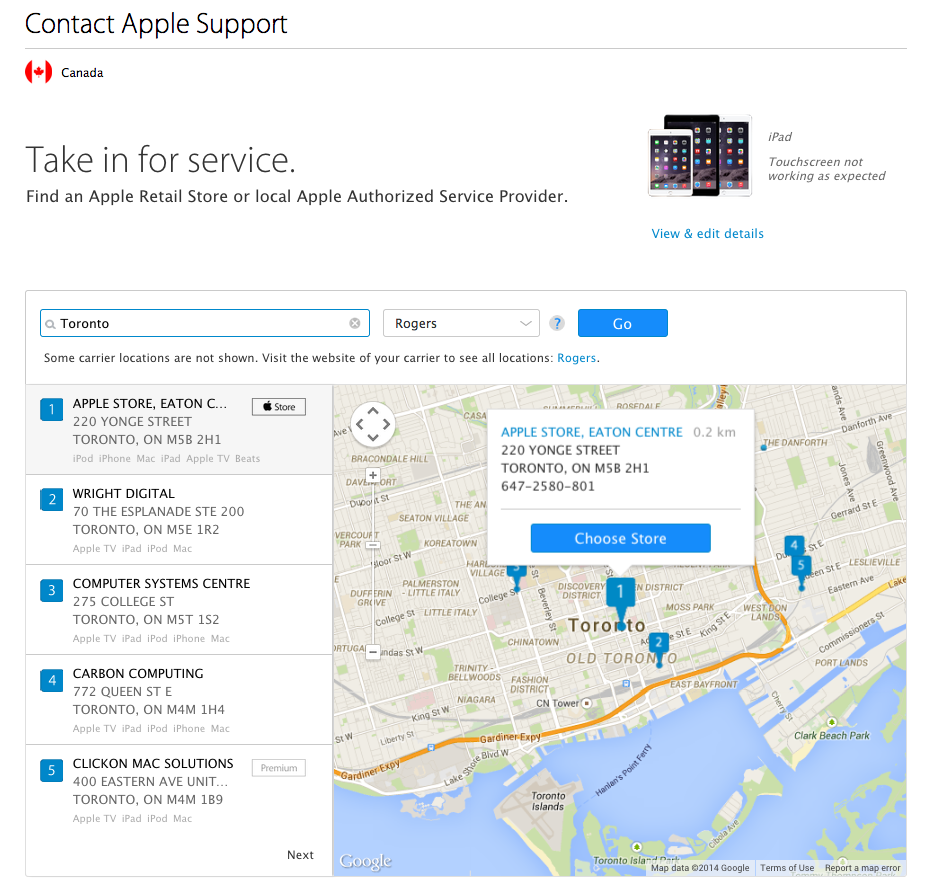 Apple’s new senior vice president of retail Angel Ahrendts is working hard to provide a seamless retail experience between its online and brick-and-mortar retail stores. Adding the ability to make Genius Bar appointments online is the latest move by Apple to streamline its support services and make it even easier for customers to find solutions to their problems.