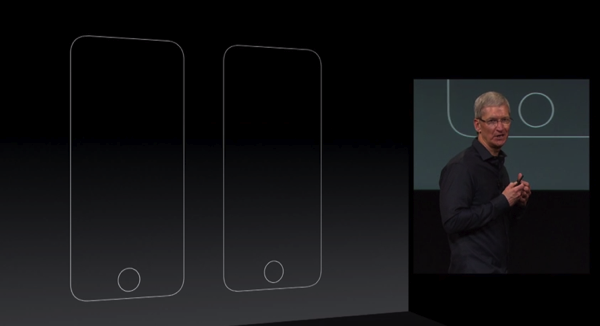 You’ve probably seen Apple’s September 10 special event already which announced the iPhone 5s and iPhone 5c, but if you haven’t here’s another way to watch it. Apple uploaded the keynote to its YouTube channel earlier this afternoon.

Ironically, the upload wasn’t viewable on the iPhone at the start, but that issue now seems to be rectified.

Apple made their YouTube video for the iPhone not available on mobile devices, kind of an oxy moron @iphoneincanada pic.twitter.com/VBJoWHQkW4

As for other ways to watch the keynote, you can download the iPhone keynote from iTunes or stream it from Apple’s website or your Apple TV.