Last month Apple CEO Tim Cook confirmed the company would release its workforce diversity data in the future, and today the company has done so by adding a new Diversity section to its website, which also features a video that includes Cuban-American executive Eddy Cue.

Cook writes on the page why Apple has released its data—here’s a snippet:

Apple is committed to transparency, which is why we are publishing statistics about the race and gender makeup of our company. Let me say up front: As CEO, I’m not satisfied with the numbers on this page. They’re not new to us, and we’ve been working hard for quite some time to improve them. We are making progress, and we’re committed to being as innovative in advancing diversity as we are in developing our products

Below is the demographic data from Apple Human Resource, with race and ethnicity data as of June 28, 2014 (gender data as of August 2, 2014): 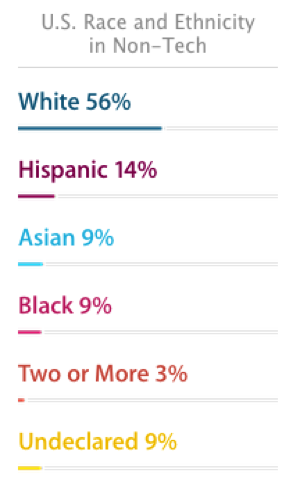 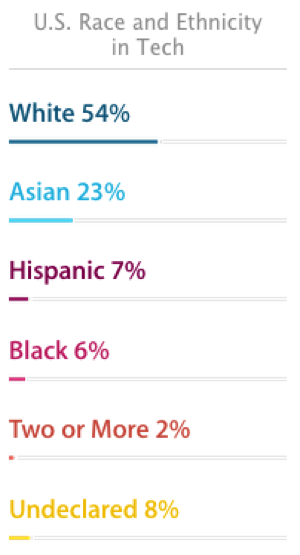 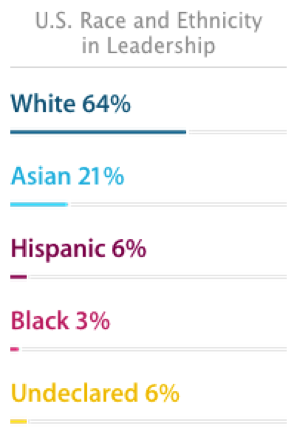 Apple didn’t provide any age data on its workforce. Essentially, the workforce of Apple is predominantly white and male, which mirrors most Silicon Valley tech companies. Facebook revealed their demographics data earlier this year, amidst debate over the lack of racial diversity and gender equality among tech firms.

Update: Apple has uploaded the Diversity video to its YouTube channel: